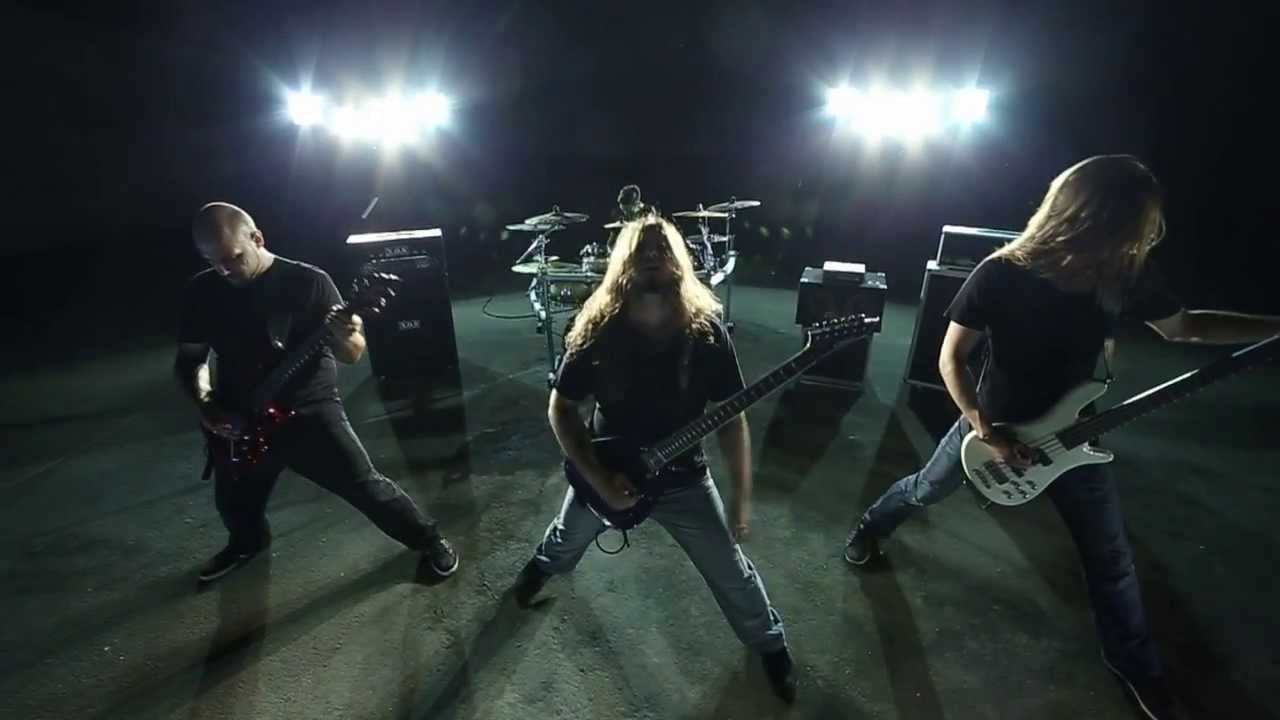 The background: Deficiency is a French Melodic Trash Metal band founded in 2008. It’s in 2011 that the band released its first album “State of Disillusion”. After many concerts in France and abroad, opening for acts like Decapitated, the band started recording their second album “The Prodigal Child”. This record is a concept-album that lets the listener embark on an exciting quest to find the truth about the origin, the fate and the becoming of humanity.

The buzz:  The band started in 2013 the long “Prodigal Tour 2013-2015” in order to defend their latest album. Appearing at several festivals and sharing the stage with French headliners and international bands such as Machine Head or Testament, it’s surely on stage that the band delivers its whole potential and motivation.

What to buy: “The Prodigal Child”.