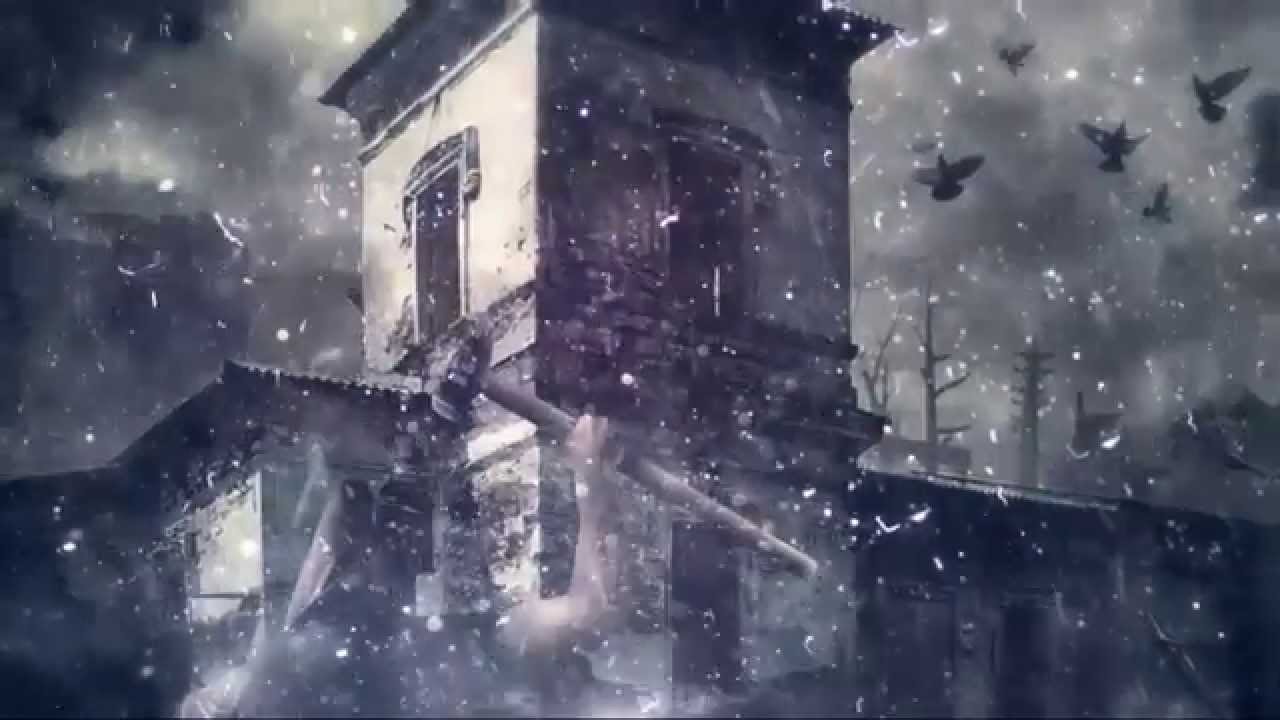 The background: Starting as a metal-core band in 2007, Miles To Perdition have evolved into a melodic death-metal band which honors the great bands of that genre of the 90ies (At the Gates, In Flames, Carcass…) refusing to sound like most death-core bands of these days. Combining elements of the Goteborg-styled death-metal mixed with influences from various other styles defined their trademark stamp: playing intense, energetic and fast neck breaking songs.

The truth: Even if a few line-up changes over the years occurred, Miles To Perdition never stopped being true to their music, honest in their delivery and convincing in their intense energetic live shows.

The buzz: Miles To Perdition performed a remarkable amount of shows in and out of Luxembourg and made themselves a leading element of the local scene by sharing the stage with many local bands as well as international acts like: Avenged Sevenfold (US), Arch Enemy (SWE), Sepultura (US), The Dillinger Escape Plan (US), Between the Buried And Me (US), The Black Dahlia Murder (US), Darkest Hour (US), Hatesphere (DK), War From a Harlots Mouth (GER).

What to buy: “Blasphemous Rhapsody”.

File next to: At the Gates, In Flames, Carcass.