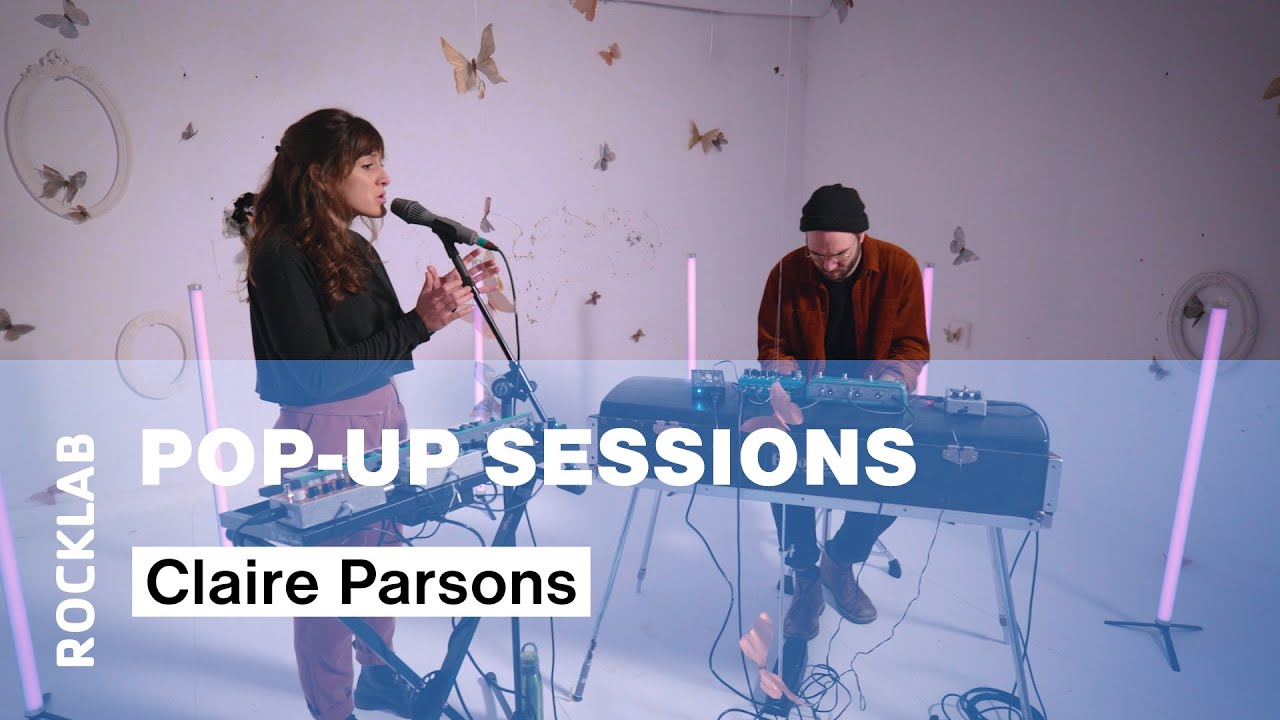 Claire Parsons, born in Luxembourg in 1993, is a Luxembourgish composer, musician & music teacher of British origin whose interest in music came at the young age of 4, where she started playing classical piano at the conservatory of Luxembourg. She later studied other instruments such as classical and electric guitar at the age of 9, jazz piano at the age of 15, classical and jazz vocals at the age of 15. She got her masters degree in Jazz with ‘Magna Cum Laude’ in 2020 at the Royal Conservatory in Brussels under the supervision of internationally renowned, prize winning belgian jazz singer David Linx and pianist Diederik Wissels.

Being part of many projects as a musician and composer has allowed her to play on many national and international stages and festivals and have made her be noticed by professionals, magazines and radio stations from all over the world.

In 2017, she became the vocal teacher for the modern vocal department at the music school in Differdange and from 2017-2020 she was the head vocal coach for Rockhal’s ‘Rocklab Vocal Performance’ sessions in Luxembourg.

Having won the prize of ‘Best Upcoming Musician’ at the Luxembourg Music Awards in 2018 and being nominated in two categories, she has since won the ‘First Prize Albert Michiels’ at the B-Jazz International contest in 2019 and first prize at the “Jazz Maastricht Professional Awards” in 2020 with the Brussels-based project Aishinka.

After having released her first EP «ONOFF» with the Claire Parsons & Eran Har Even Duo in 2019, she released her first album “In Geometry” with her Quintet in May 2020 under the label Double Moon Records / Challenge Records INT. The album has been well received by the press and was positively reviewed by numerous magazines & radio stations such as Classic 21, RTBF, La Prèmière, Citizen Jazz, Jazz Thing, Jazz Around Mag, Le Quotidien, Le Soir, SK Jazz, ça C’est Culte and many more.