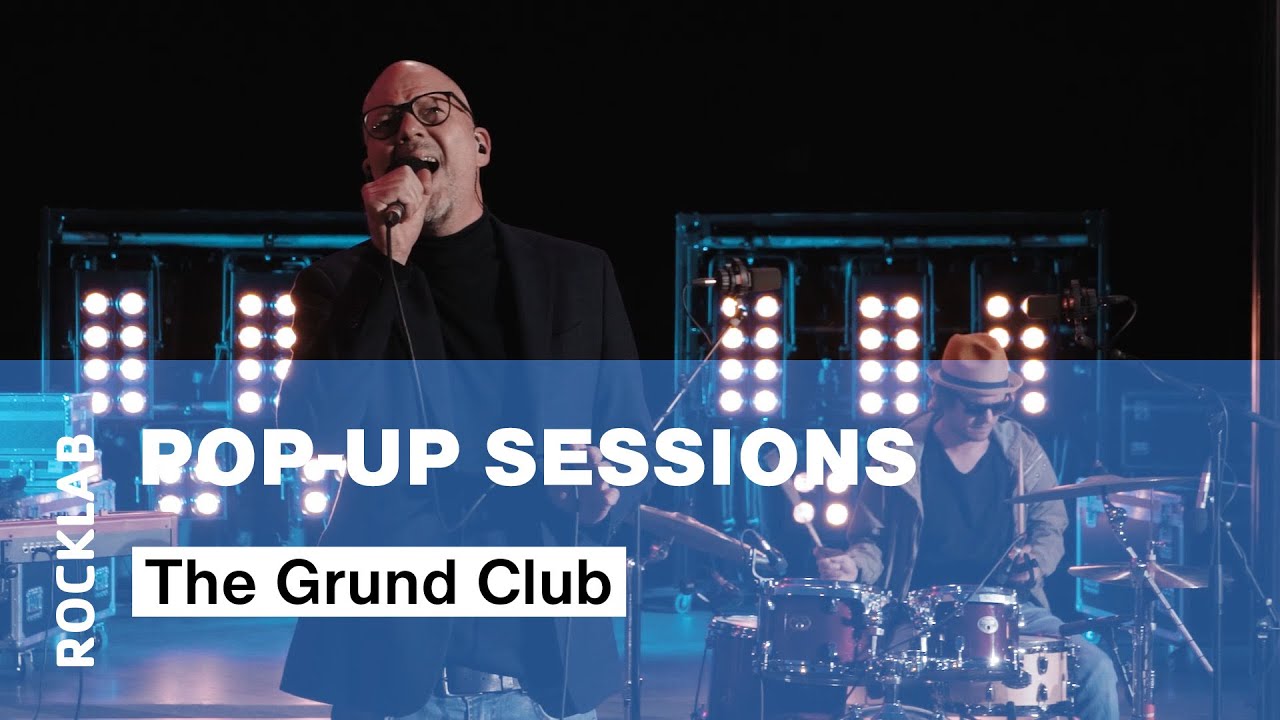 Priscilla da Costa was inducted as a singer into The Grund Club Songwriters in September 2014.

Priscila is a Luxembourgish singer and songwriter. She first appeared on the national scene as the lead singer for the acoustic duo The Glass Arrows, with Yacke Stein. In 2014, Priscila became the lead singer and a founding member of The Filthy Broke Billionaires one of the revelation bands from 2014/2015 on the national rock scene. Then, in September 2014, she joined The Grund Club Luxembourg and became our very first club singer, performing about 10 songs per show in September and December 2014. Since then, she has become a club reference and has hosted and performed many of The Grund Club Songwriters shows as well as The Grund Club Voices Shows.

Priscila was also inducted as a club’s songwriter in September 2015, after performing her original song Trying to forgive as a solo singer/songwriter accompanying herself on the acoustic guitar. Since then, Priscila has also become a vocal coach, giving lessons at the “Foyer des Arts” in Luxembourg City and she is now a confirmed artist in Luxembourg. As a songwriter, she is bringing her own flavor to the club, remaining faithful to what’s closest to her heart (Rock music) by composing intricate and powerful songs.

Priscila has introduced 3 original songs into the The Grund Club Song Catalogue.