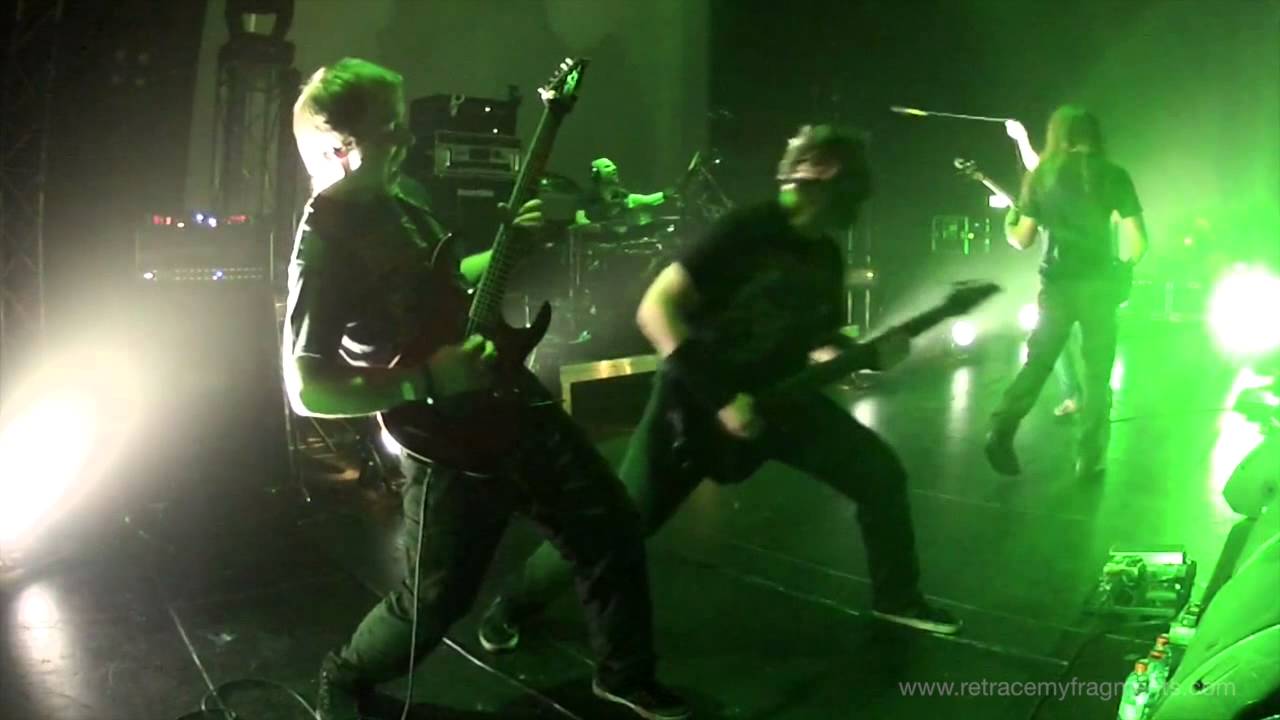 The background: Since their first EP “Vertizontal”, the band Retrace My Fragments has developed it’s style from metalcore with death and trash influences to a more mature and modern death metal with progressive and experimental influences.

The truth: “Ethereal Flux” is their ultimate expression and vision of modern Death Metal, technical and melodic, progressive songwriting with catchy riffs, never lacking the brutality and rawness you’d expect from a Death Metal band. Based on a science fiction story written by the band’s singer Antonio Martija, you will embark on a journey through space and time.

The buzz: So far they have played shows in Luxembourg, Germany, France and Belgium and shared the stage with bands such as Between The Buried And Me, The Ocean, Cephalic Carnage, Misery Index, Burst, Heaven Shall Burn, Hate Eternal, Skeleton Witch, Bison B.C., Entombed and many more.

What to buy: “Ethereal Flux”.

File next to: Between The Buried And Me, The Ocean, Cephalic Carnage.