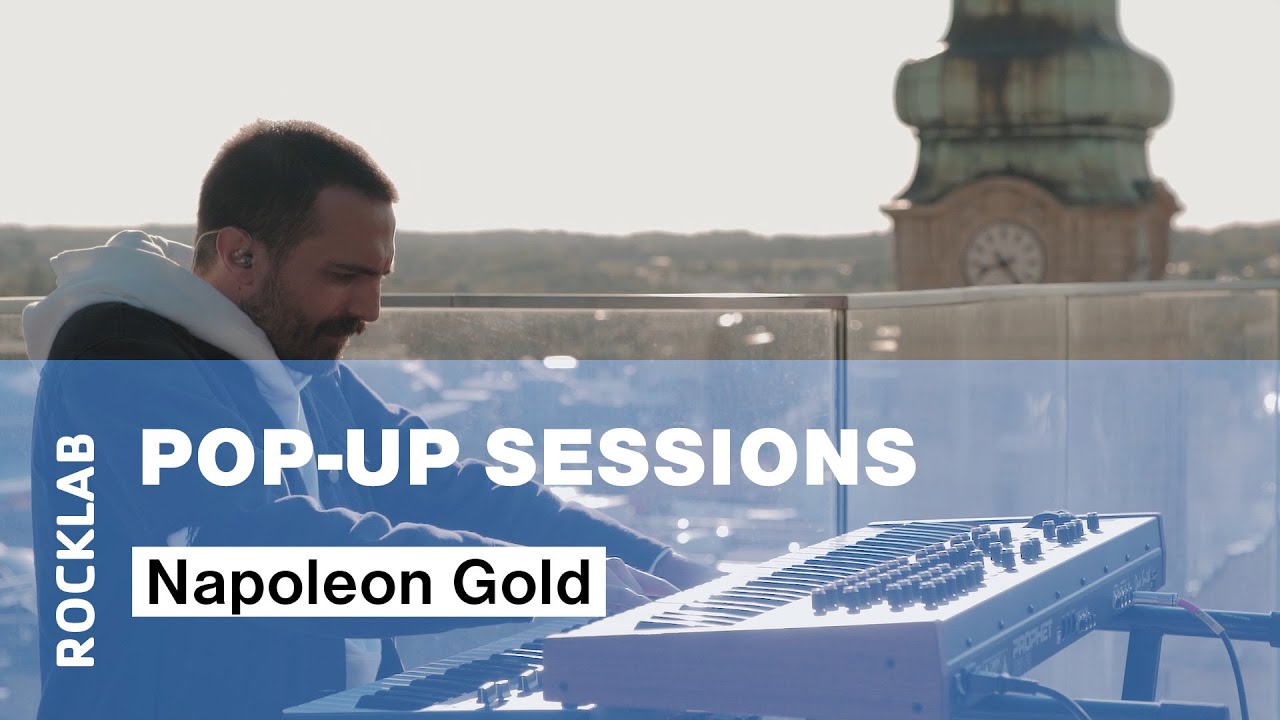 Since his debut into the world of electronic music, this French producer from Luxembourg has now played over one hundred performances around the world. The mix between electronic sounds, guitars, piano, percussions, and subtle improvisations turn each show into a unique experience. In 2018, he released his debut EP A New Colour on the American label Cinematic Music Group.

His new album Sunset Motel was released in October 2019. The 13 tracks of this record weave an enticing retro-futuristic take on pop-RnB where influences of 80s radio artists like Sade, The Blue Nile and the maestro of rockin’ after midnight Marvin Gaye, permeate the album.