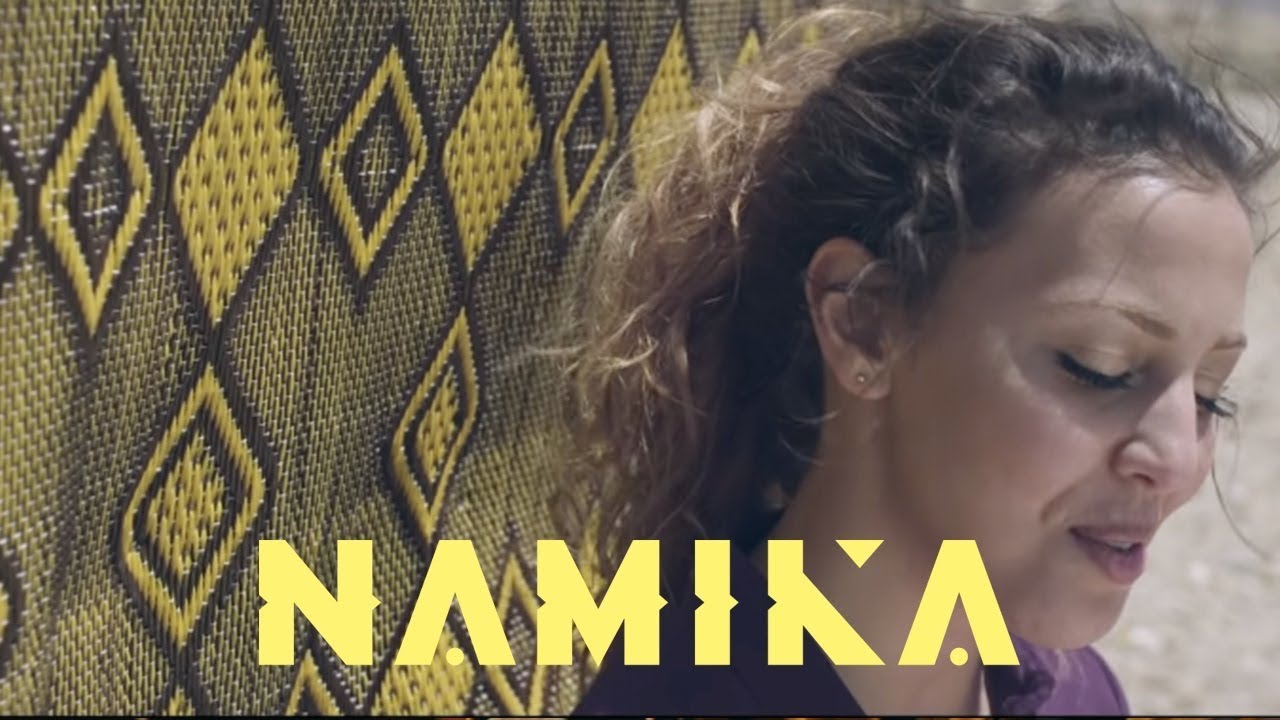 Namika – a young woman, as beautiful and eloquent as announced by her oriental name (“the writer”). Enrooted in the Moroccan coastal city of Nador and her home city, Frankfurt, Namika considers herself as a hybrid with a feeling for zeitgeist and two different cultures. Namika proves that rap music doesn’t necessarily have to be a stylistic device of pure coolness and toughness, it can just as well express the visions and dreams of a likeable young woman.
Combined with her vocal talent, she breathes soul into her songs in her very own, charming way. She loves silence just as much as loud bass, vivid nightlife or everyday stories.

Namika’s love for diversity is reflected as well by her images of sound which are a result of mixing together different urban musical styles. Her lyrics are trenchant and truthful, accompanied with a mix of alternative pop, hip hop beats and oriental sounds. Namika plays with the contrasts between hard beats and soft sounds while creating new, dynamical sound images. The young artist’s debut album “Nador” has just been released.