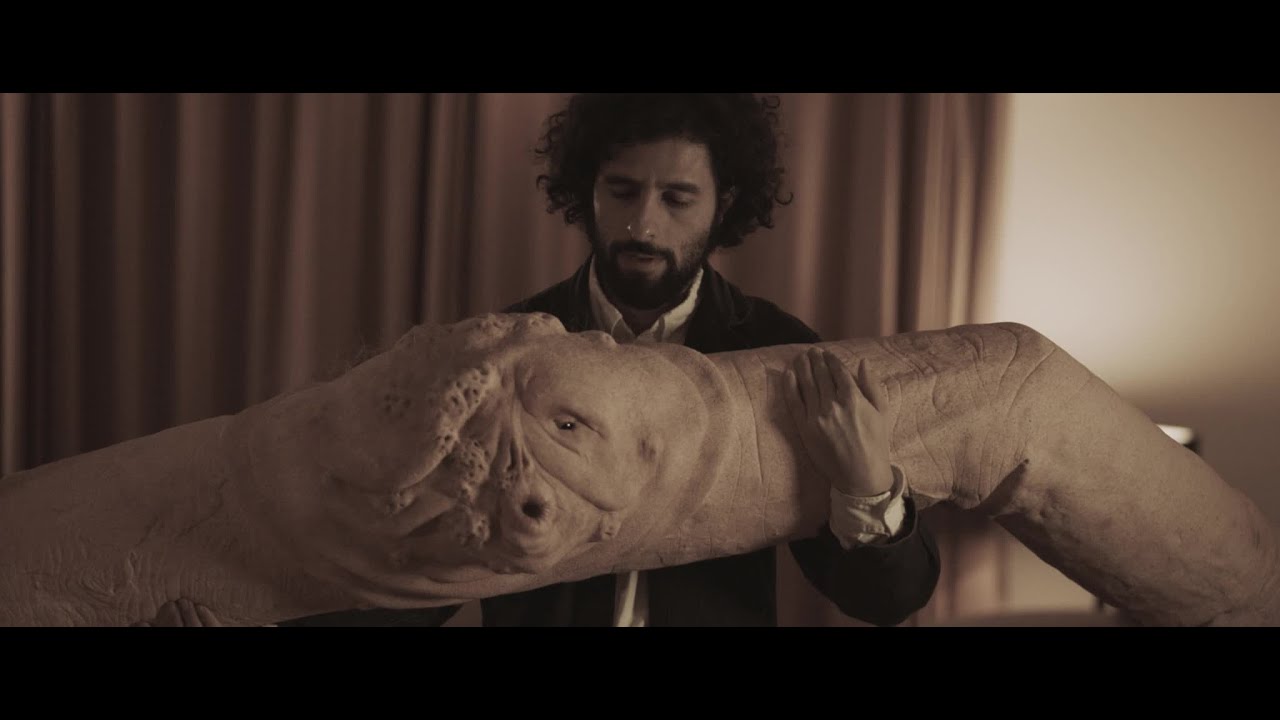 The truth:  It may be seven years since he released a solo record, but José has been anything but idle in that time. He’s delivered two albums with the band Junip.

The buzz: José’s cover version of The Knife’s “Heartbeats” has been used in a Sony commercial featuring 250,000 coloured bouncing balls and appeared in One Tree Hill, Scrubs, Bones, 90210 and many other series.

File next to: Barbarossa.