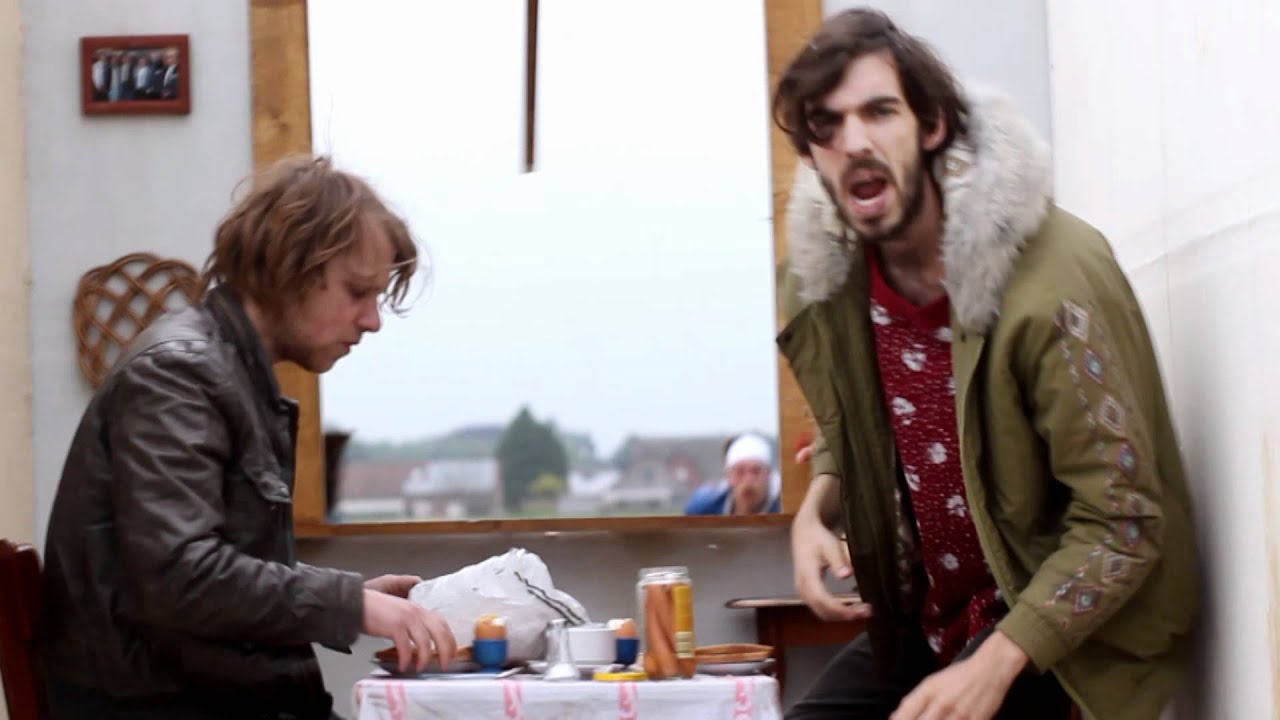 The background:  Black Box Revelation is Jan Paternoster (25, vocals & guitar) and Dries Van Dijck (23, drums). This duo began jamming together during their college years and were picked up directly by the press during two national rock contests. They immediately got to sign a record deal.

The truth: Black Box Revelation toured Europe with their own headlining shows and toured extensively in the United States sharing stages with Iggy Pop, Jane’s Addiction, Meat Puppets, Beady Eye, The Eagle of Death Metal, The Raveonettes, dEUS… But above all they are known for their live performances: the unbelievable sound they create on stage is hailed by press and public.

The buzz:  Since then they released three albums: “Set Your Head on Fire” (2007), “Silver Threats” (2010) and “My Perception” (2011). Black Box Revelation had several radio hits, received platinum & were released in more than 20 countries.

What to buy: “My Perception”

File next to: Black Keys, Oasis, The Kills.