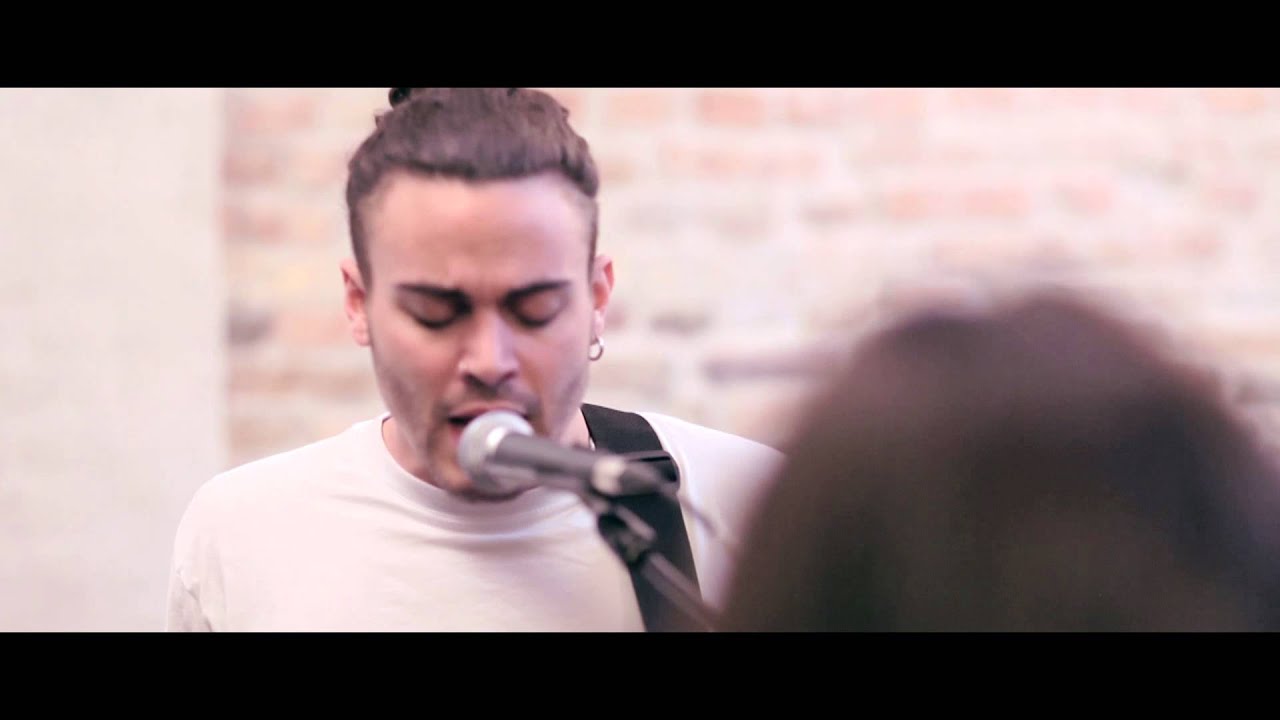 The background: Born and raised in Copenhagen, Alex moved to London to cultivate his distinctive live sound, which he found with music partner and live guitarist Tommy Sheen. Alex has sold out three of his London headline shows in 2014, alongside playing at Glastonbury, T in The Park, V Festival and SXSW and his coming single “Till Forever Runs Out” has enjoyed radio support from respected DJs and tastemakers Annie Mac, Jo Whiley and Dermot O’Leary.

The truth: Alex has taken the stage alongside Above & Beyond, where he performed as a featured vocalist at their recent sell out arena shows in Los Angeles and was joined on stage by Skrillex.

The buzz: Alex also announced that he will be playing Barn on the Farm Festival alongside James Bay and Jack Garrat on 3-5 July 2015 and revealed he will soon announce a headline regional tour and European dates this summer.

What to buy: “Till Forever Runs Out”.

File next to: The Intermission Project, The Bastilles.