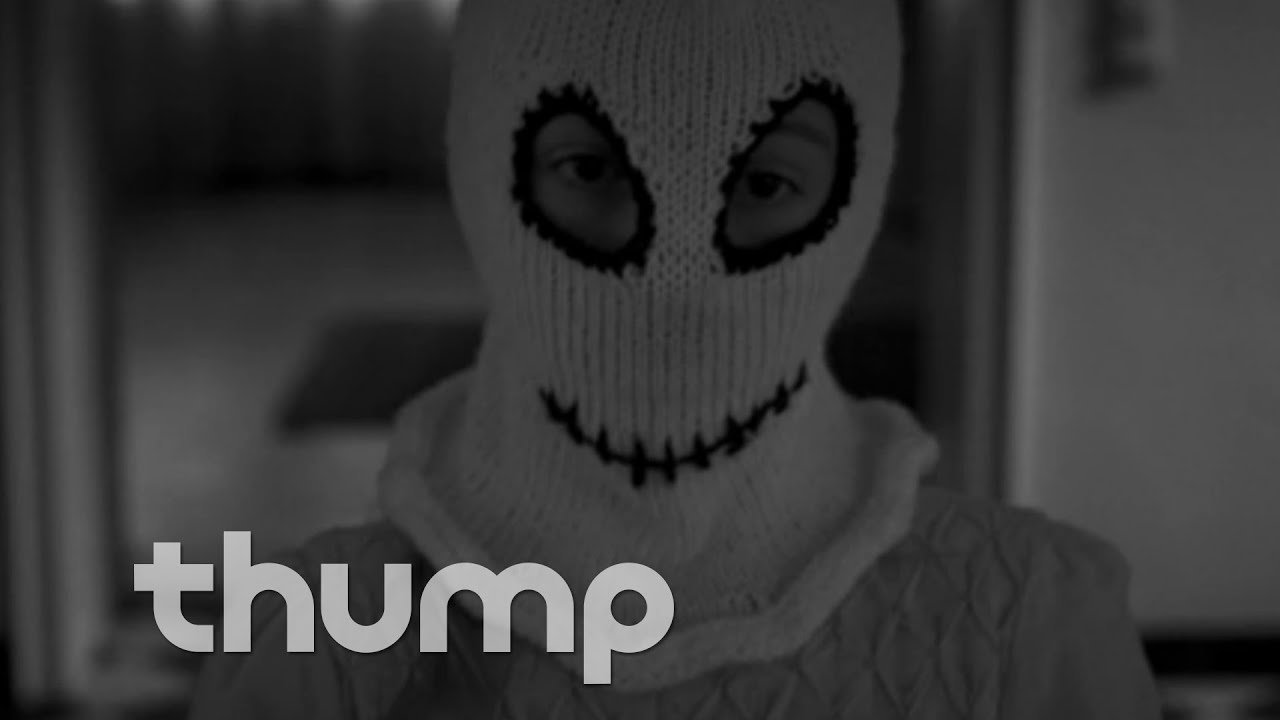 The background: When Claudine and Chook first started discussing a common musical project in the winter of 2010, they came from completely different worlds. The result of this collaboration is Monophona, a blend of two extremes, electronic and intimate, melodic and innovative.

The truth: The new collection of songs has above all been influenced by what the band has learned from playing live.

The buzz: Their debut album “The Spy” came out in November 2012 and it garnered international attention; being voted second best album of the year on Ireland’s RTE2fm and was praised by Laurent Garnier as “a real achievement”.

What to buy: “Black on Black”.

File next to: Kovacs.