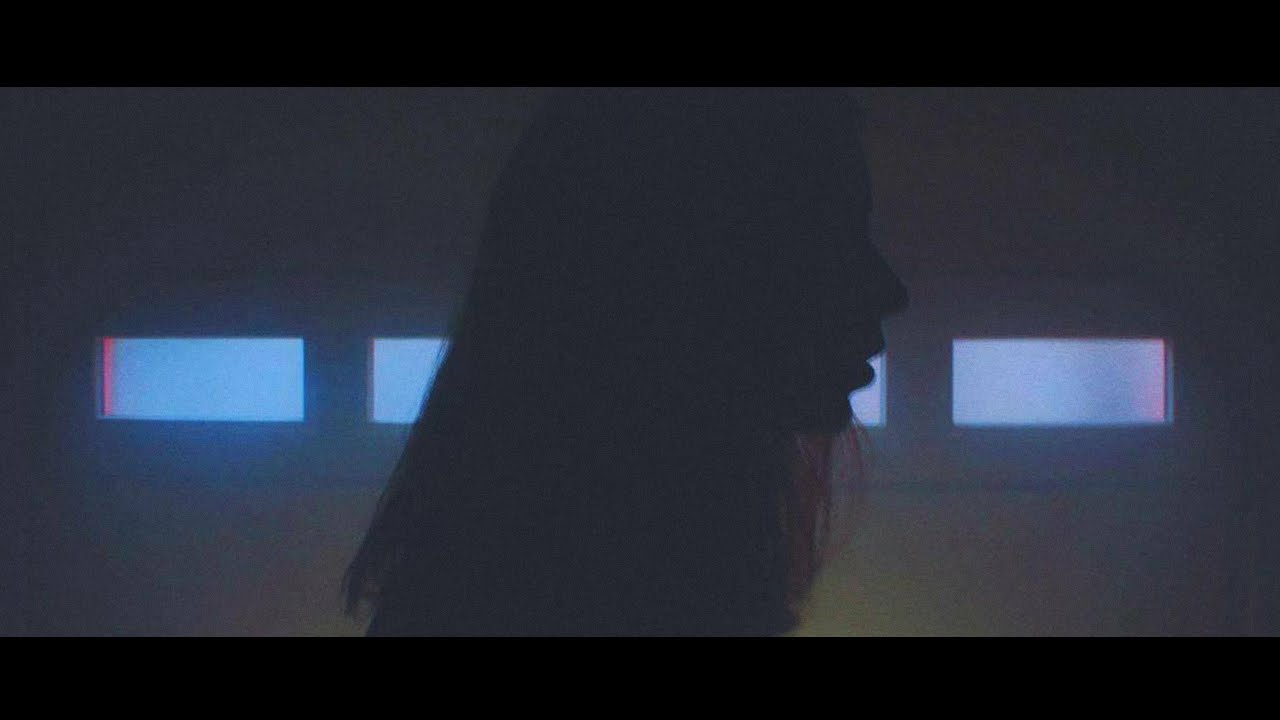 The background: Hailing from Luxembourg, TUYS, like so many others met through their passion for music whilst still at school. After they self-released their debut single “People” the band shot straight up the national charts and saw them finish the year with one of the most played songs on radio. This early success found them supporting the likes of The 1975 & The Kooks as well as coveted slots on the country’s biggest festivals, Rock-A-Field, Out of the Crowd, Food For Your Senses & now Sonic Visions.

The truth: We love playing tennis.

The Buzz: They have since built on that momentum with the release of their second EP “Carousel” in 2015, which has seen them thrill crowds in Germany, France & Belgium, enhancing their live shows to a frenetic experience for both themselves and the crowd.

What to buy: ‘Carousel’

Past Events with TUYS