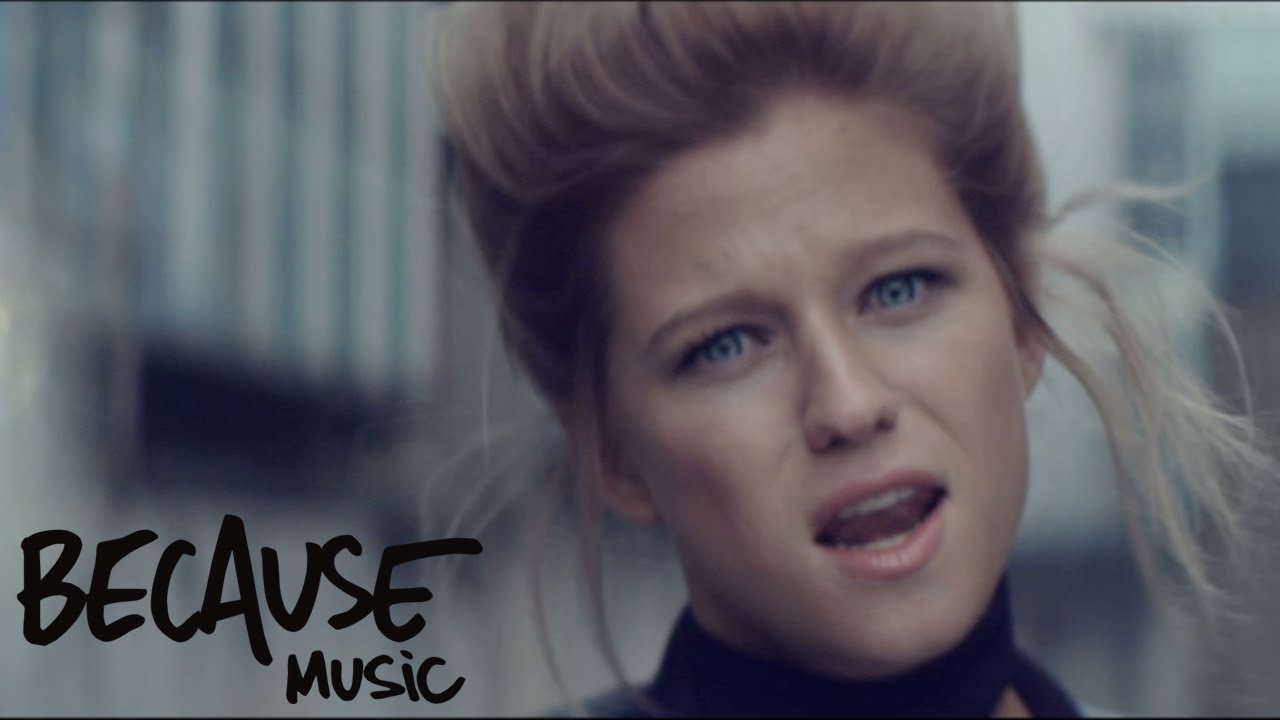 The background: It’s the story of a young musician who ignores her fate, and pours her anxieties into her songs and her guitar. She turns her doubts into soul, funk and reggae melodies, trying hard to be worthy of her idols, Lauryn Hill, Erykah Badu and Bob Marley. Her first album is ambitious. It is a smart melting pot between electric rock, organic hip-hop and soul-funk. The eleven tracks shift from poignant ballads like “Mommy” to wilder styles like “Crazy Vibes”. Like Janelle Monae, M.I.A. or Aloe Blacc, Selah Sue belongs to a new generation for whom music has no boundaries. Her new album is coming at the beginning of next year.

Hometown: Louvain, Belgium.
The truth: Selah Sue was the special guest for the Stevie Wonder show at the Rockhal.
The buzz: Her first single “Raggamuffin” is one of her oldest songs and was viewed more than a million times online.
What to buy: Her first album “Selah Sue”.
File next to: Nneka, Ayo, Patrice.