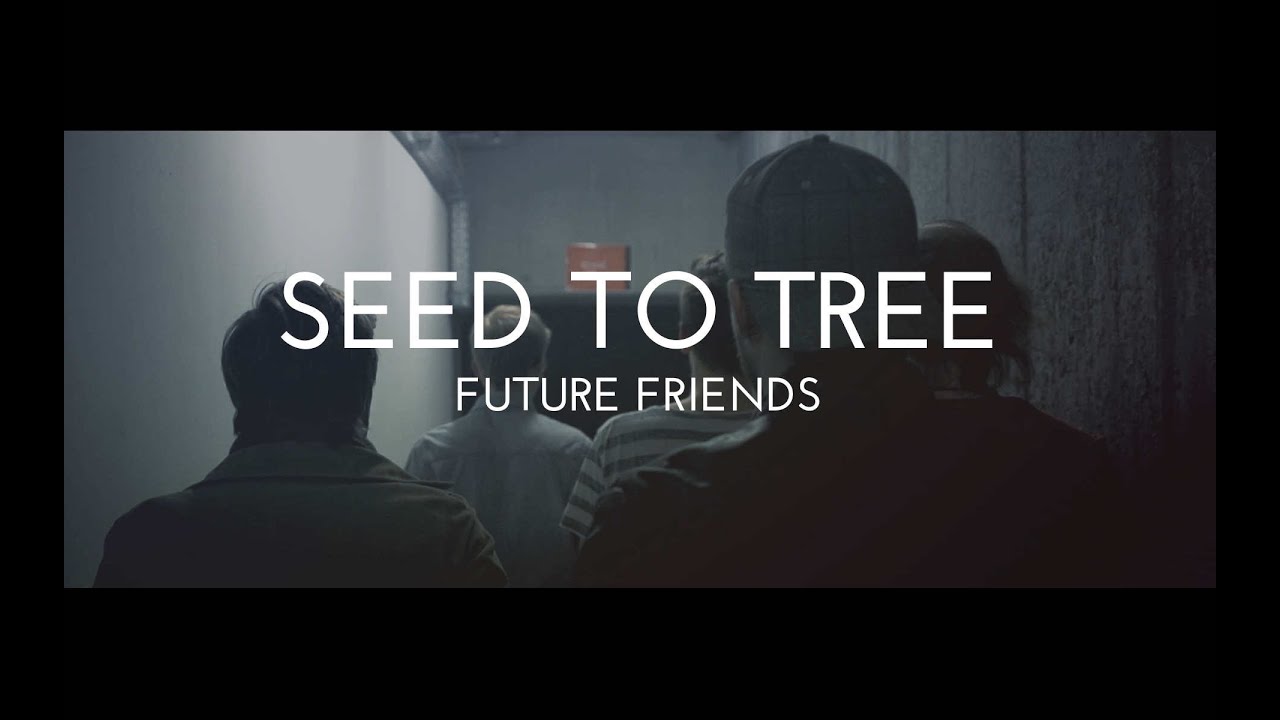 The background: It can be said that it was back in 2009 the “seed” of Seed to Tree was planted when Benjamin and Georges began playing guitar and singing together. However the band idea didn’t take root until the beginning of 2010 when Michi the drummer provided the first shoots for Seed to Tree.

The truth:  At the end of August 2014 Seed to Tree went to La Chapelle Studios in Belgium to record their first album released at the Rockhal in 2015 in front of 800 people!

The buzz: 2013 proved to be an incredible year for the band; the quintet played virtually all the major Luxembourg festivals including Food For Your Senses, Rock um Knuedler, e-Lake, Mess For Masses and the biggest of the all – main stage of Rock-A-Field. 2014 began in the same light! For instance, they supported acts such as Jacco Gardner and Kodaline.

What to buy: “Wandering”.

File next to: Fleet Foxes, Of Monsters and Men, Damien Rice, Mumford and Sons.