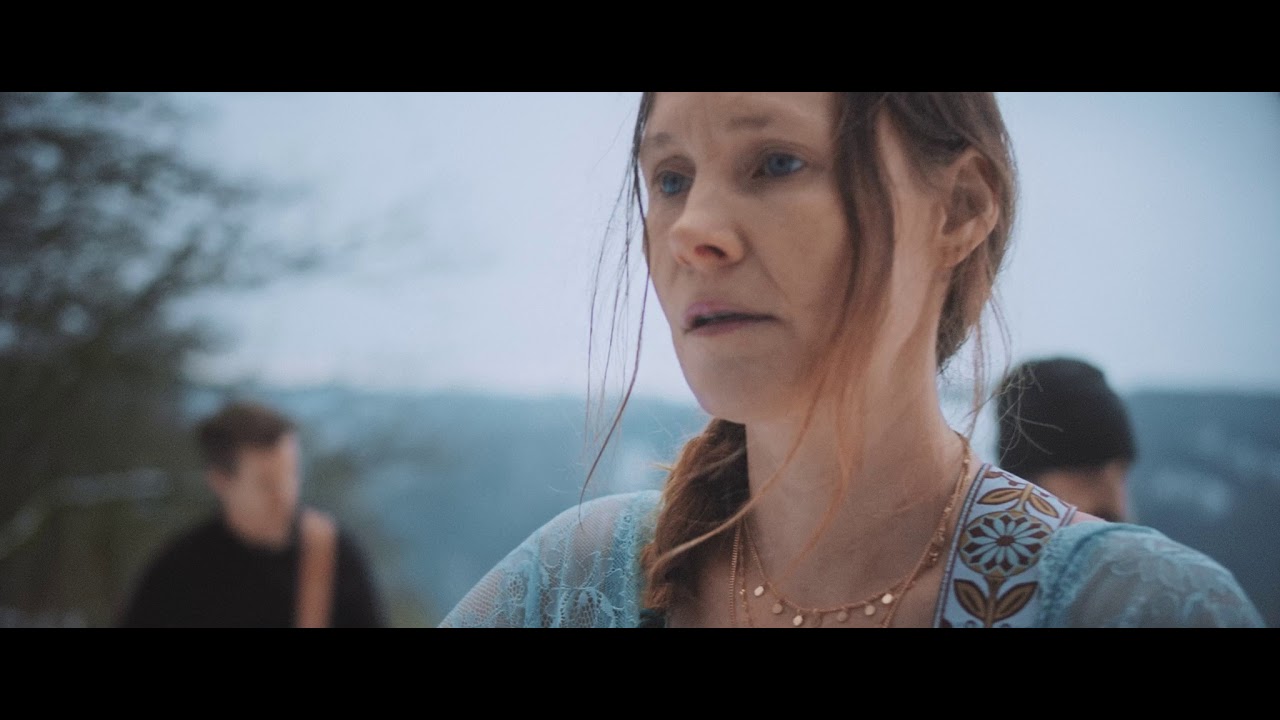 The Tame and the Wild

The Tame and the Wild is a nostalgic indie folk band around the singer-songwriter duo Seja & Flëpp.

Its music drives with vocals exploring human emotions among the natural world, sea and stars, youth and age, resiliency and love, boldness and resignation, honesty and memory. The songs urge one to touch those personal situations that are set in and often so tightly bound to nature. The Tame and the Wild see their influences in the sounds of bands such as Daughter, Boy, Kodaline or Feist.

The Tame and the Wild played some first shows in 2015 such as Indie Week Manchester (UK), Open Source Festival (D) or Rock-A-Field (L). During a baby-break in 2016 to 2017 the band focussed on songwriting and studio time. After a debut EP release in 2018, they now release only singles. If possible with music videos. Recently, the band found love for living room and garden concerts in a more intimate, private setting, really close to the audience.

The Tame and the Wild is nominated for INES#talents 2021.