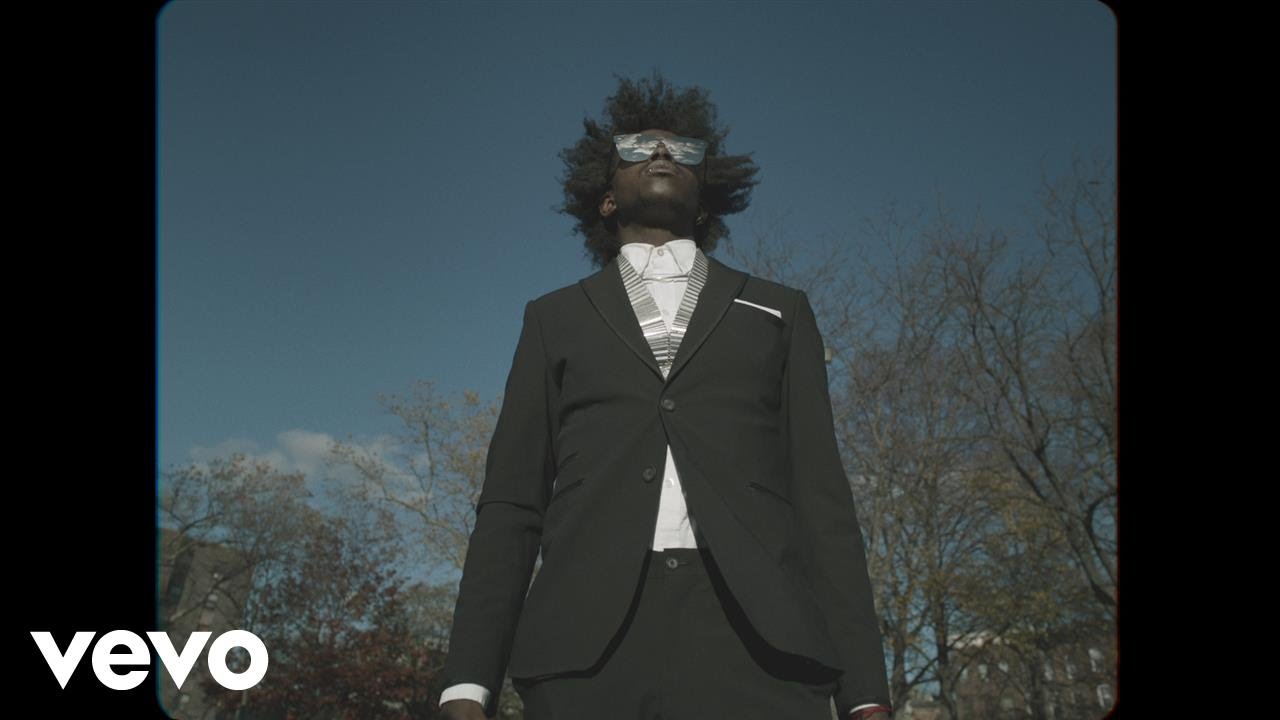 In 2009, age 20, Pauli “The PSM” Stanley-McKenzie aka Pauli Lovejoy started working with Gorillaz Sound System, toured with the outfit, playing corporate club shows and headlining festivals around the world and alongside featuring legends: Paul McCartney and John Paul-Jones amongst a host of African musicians including: Tony Allen, Baaba Maal, Amadou and Mariam. In 2011, PSM featured in Lexus’ “Join the Quiet Revolution” campaign alongside Kylie Minogue and scored an “Ad of the Week” with I am The PSM for adidas Originals.

2012 was a groundbreaking year for PSM, becoming a DJ playing in Topshop, Apple and UK Festivals, working for Coca-Cola as a ‘Future Flame’ and running with the Olympic Torch. Hi-lights of 2013 include headlining Glastonbury with Bobby Womack and contributing as a producer on the Africa Express Album, ‘Maison des Jeunes’ accompanying a host of producers in Mali, including Brian Eno and Idris Elba.

PSM has balanced touring with studio work, collaborating on production projects. In December 2014, Pauli wrote “Give Me a Sign” which marked the first solo recording under the guise “Pauli Lovejoy”

In 2016, Pauli recorded his debut EP with Producer, Kwes and released a music video for the Single, ‘i Don’t Care’ which was privately screened at Soho House during New York Fashion Week and premiered on Noisey.

Past Events with PAULi.