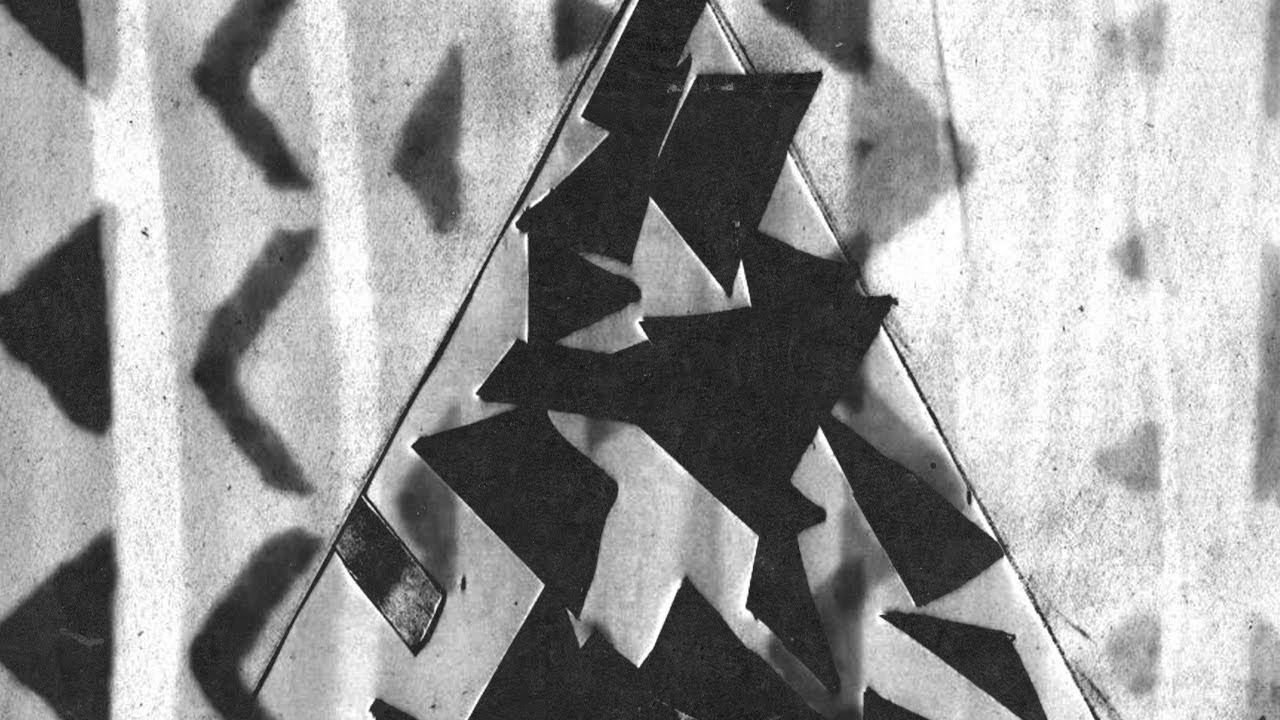 As they call it themselves, MA BEAT!’s music is organic, just as the way this hybrid band formed. Today they’re a trio, but the project was born in 2012 with the EP “Arbor”, under the impulse of Samy Abboud, a producer with passion for subtle production and sound textures. Louis Treffel joined the project on bass before they released the EP “Pushing Forms”, which contained a mix of electronic music and some acoustic instruments. Their track “Mirage” quickly went on rotation at Gilles Peterson’s radio shows and Radio Nova. Jazz drummer Adrien Legay first joined the group for their live appearances, but became an integral part of it on the EPs “Age of Wander” and “Split”, as well as their first album, “Drowning For Love”.
With their various, yet common influences, M.A BEAT! are an electro-acoustic mixture with organic sounds originating from world music, jazz and rock that are integrated into an electronic, exotic environment.
Their quest for new sounds and experiments extends beyond the studio walls, just as their numerous collaborations with musicians such as the legendary American instrumentalist Shawn Lee, who played the Polynesian ukulele on their track “Morocco”. This collaboration started in the Parisian Comedy Club during a unique big band concert with two drum sets.
On stage, the mix between MPC/bass & keys/drums creates a very strong momentum. Some hear world music, jazz, psychedelic or even post rock. What all listeners have in common is that they agree that MA BEAT!’s mix and energy are totally unique.

Past Events with M.A BEAT!