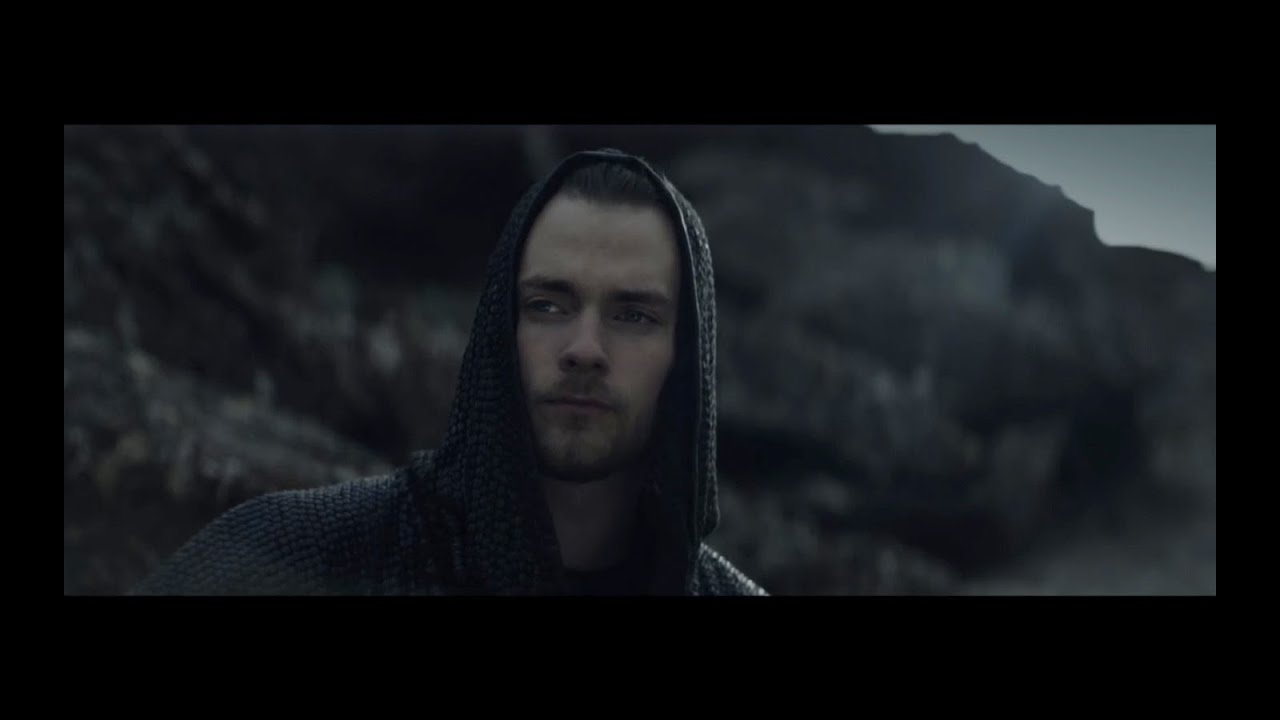 The background: With the release last September of “Dyrd i daudathogn” at just 20 years of age, Icelandic singer- songwriter Ásgeir has become  the voice of his country – breaking all records to become Iceland’s fastest selling debut album by a domestic artist. The songs themselves, however, are all Ásgeir: light and airy, inset with his distinctive melancholic voice their vibrancy elevates their appeal way beyond the folktronica tag.

Hometown: Laugarbakki, Iceland.
The buzz: At just 20 years, Asgeir has become the ensation in his country’s music scene!
The truth: Call him Ben Howards’ son.
What to buy: His new album “In the Silence”.
File next to: Justin Vernon, Jeff Buckley, Antony, Ben Howard.