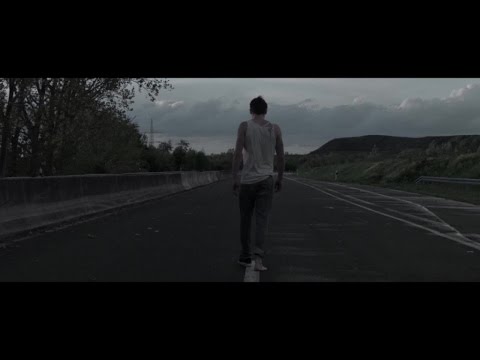 Their debut EP ‘A Friend’ was sold a couple of thousands copies and the eponymous title track became a digital hit generating more than 2 million clicks. Since then, Say Yes Dog have released their debut album, Plastic Love, played more than a hundred shows, appearing everywhere from clubs in Paris and London to Europe’s finest music Festivals like Primavera Sound Festival in Barcelona, Sziget Festival in Budapest or Melt Festival in Germany and became Luxembourg’s export artist of the year.

The trio are now embarking on the next steps – after a two year break, they are back in the studio and working on their sophomore album. We are happy to listen to the new material and have them back in Luxembourg after a 2 years.

Past Events with Say Yes Dog