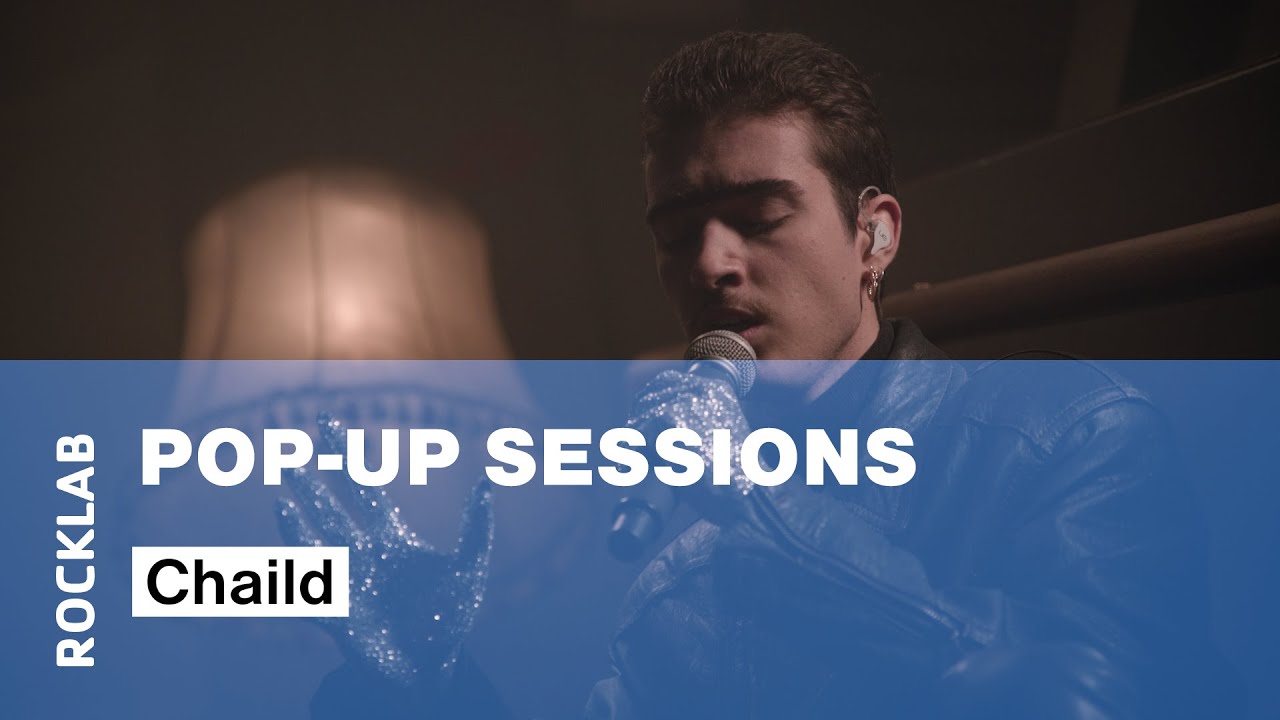 CHAiLD (pronounced ‘Child’) is a queer, rising electro-pop artist from Luxembourg. His unique, soothing, yet intense voice grabs you by the gut, only to let it go with a rush of exhilaration and a tear in your eye.

Catchy hooks and ear-worm melodies ; that’s how CHAiLD has managed to establish himself as one of the most promising and undeniable young artists from the Grand Duchy’s musical landscape. His melancholic universe combines the Italian and Portuguese musical influences he grew up with alongside his own take on modern electro-pop. Think elements of Troye Sivan’s hooks and Woodkid’s cinematography with the attitude of a young Oscar and the Wolf.

CHAiLD is also a generational voice for queer youth who crave self-expression and want to be heard. Outside of songwriting, he also takes his art into new dimensions through fashion and modelling, which complete the full « CHAiLD experience ». His inspirations range from 80s hyper-masculine clothes-wear to modern gender-fluid high-fashion ; always meant to provoke and bring his own touch of extravaganza to the party.

At the young age of 22, CHAiLD has already added many remarkable achievements to his tally since kicking off his career as the winner of the Screaming Fields Festival in 2018. He opened for his musical idols Dean Lewis and Mahmood, played many festivals such as Sonic Vision and Food For Your Senses, and recently sold-out his debut headlining show at Rotondes (LU).

Over the last year, CHAiLD has proved over and over again that he connects with his audience through his charisma and craft. He is more than ready to pursue his striking path onto the international stage in his always feisty and yet so refined manner.