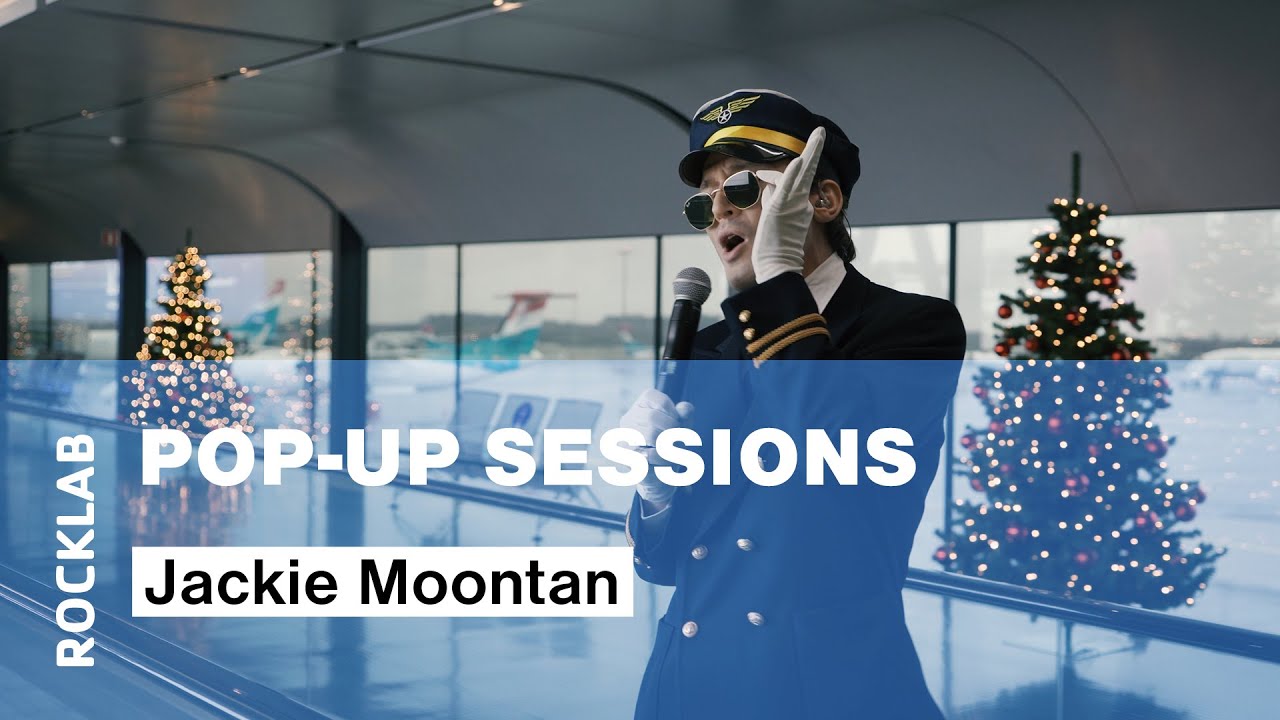 The year is 1969 in human years. The date is the 20th of July according to the human calendar. Jackie is a little moon boy playing hide and seek along the vast grey dunes of his childhood home. He had just found the perfect hideaway when he spots an unknown flying object tearing up the sky above him.

‘Strange people’..Jackie thinks to himself and upon them leaving in their spacecraft again, he decides to inspect the scene. There’s this strange flag, giant footprints and under a layer of moon dust. a photograph. Jackie picks up the photograph and dusts it off. A man looks back at him from over his shoulder. It is the deep dark gaze of what Jackie would later find out to be the greatest rock star of planet Earth.

He kept the picture close for many years, wondering who the man was and knowing he would find out one day, when he would make a trip of his own.