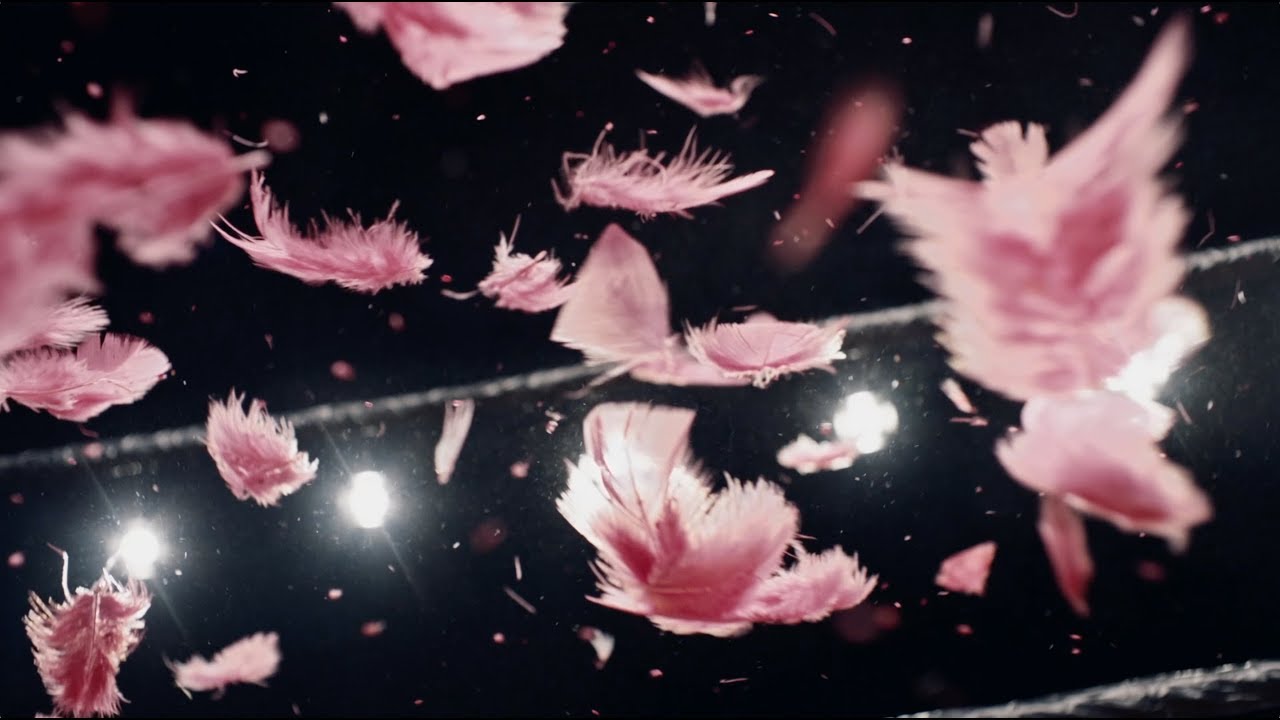 Past Events with Kat Frankie