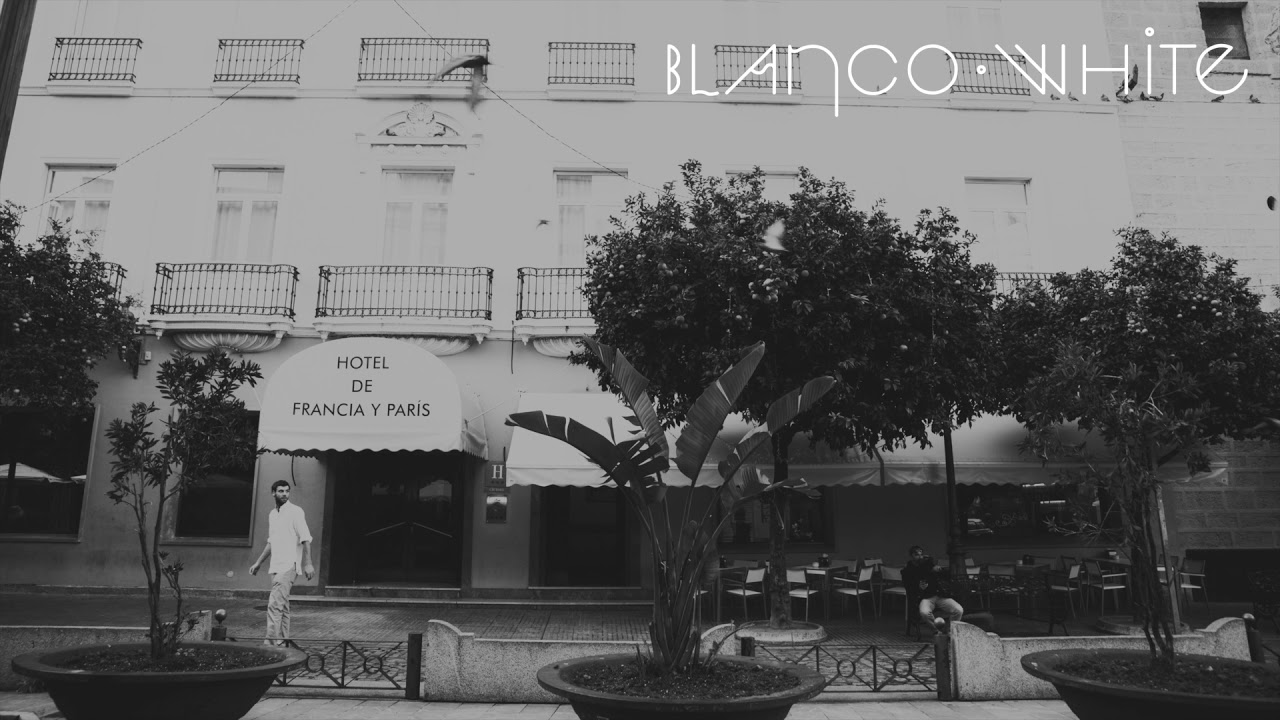 Blanco White started as the solo project of Josh Edwards in 2014. After studying guitar in Cádiz (Spain), and later the Andean instrument the charango in Sucre (Bolivia), Edwards’ aim was to begin bringing together elements of Andalusian and Latin American music alongside influences closer to home. The result is beyond exotic; it’s otherworldly.

His self-produced debut EP ‘The Wind Rose’ was released on Yucatan Records in early 2016. It was followed by second EP ‘Colder Heavens’ later that same year and then ‘Nocturne’ EP which was released on the 29th September 2018. These releases saw his global streaming numbers jump to over 100 million, alongside sell out shows across Europe and North America including London’s Village Underground. Blanco White is currently working on his debut album.

Past Events with Blanco White