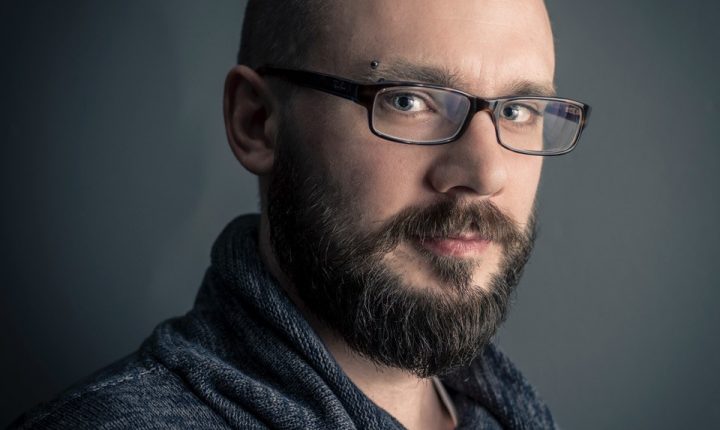 Julien Becker studied photography and co-founded the production company Skill Lab with Gwenael François in 2010. For his first short  22:22 (2013) he won the Best Luxembourg Short Prize in 2014. This award gave Julien the opportunity to be part of the “Nuits en Or – 2015 tour” organized by Académie des César. Gwenael and Julien regularly co-direct advertising projects, the latest in 2017 being the new Rosport ad. Julien works also as a DOP for Skill Lab, including for No Metal in this Battle’s upcoming music video “Paprika” and is currently developing his first feature film.

Past Events with JULIEN BECKER