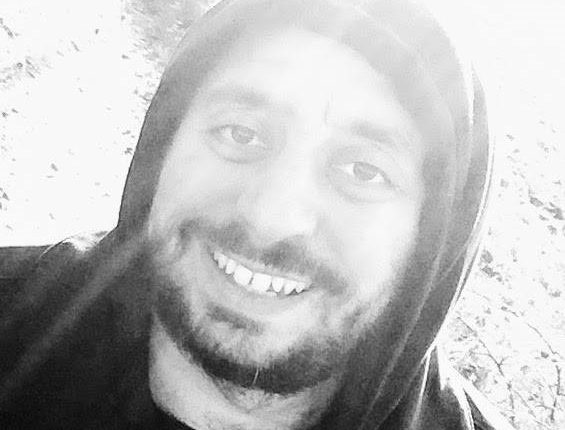 Adolf El Assal is a film director & producer with over 15 years of professional working experience. He started his career while studying in the UK. In order to finance his studies, Adolf has gained experience by working on film sets as well as directing music videos for UK-based artists such as Robbie Williams, Tinie Tempah, Craig David & Kevin Mark Trail. Since then, he has shot and edited around 100 music videos of all types especially for Luxembourg-based artists. Adolf El Assal is currently working on the post-production of his second fiction feature film SAWAH (with the support of Film Fund Luxembourg). The film is slated for release in early 2019.

Past Events with Adolf El Assal