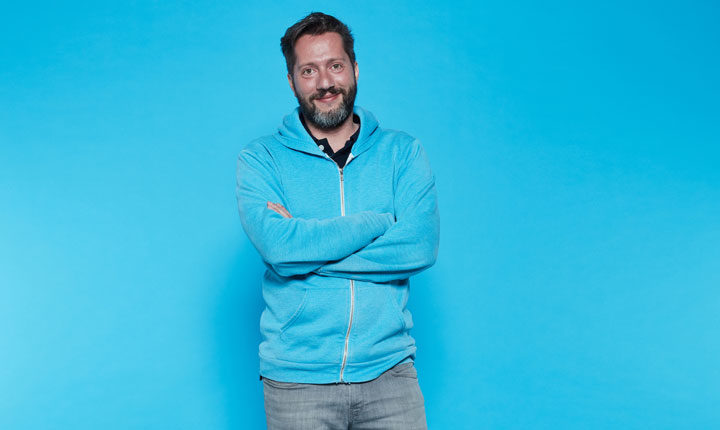 Steve Gerges is a multidisciplinary artist working mainly in the fields of motion design and interactive installations. Being active in these fields for almost 20 years, he has had the chance to collaborate with numerous bands and artists over the years; for example, he is the official VJ for Artaban, has produced visuals for bands like Ice in my Eyes, Sh’napan, Mount Stealth, Rabbit in a Bar and more recently Monophona, and is signed as a visual artist on the resolume label. His live installations at the Rotondes club, Rock-a-Field festival and Multiplica festival found resonance with audiences. Last but not least, Steve is the artist behind the look of the VCAs show taking place every year at Sonic Visions.

Past Events with Steve Gerges