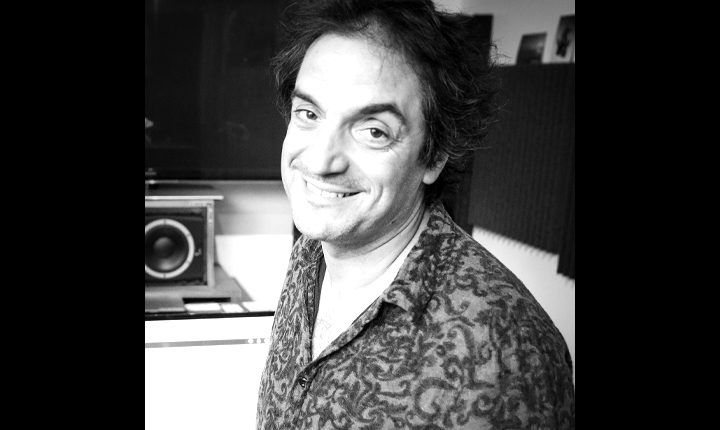 Sylvain Bellemare is a sound designer and sound editor based in Montréal, Québec. In 2017, he was awarded the Academy Award® for Best Sound Editing, the BAFTA Award for Best Sound and the AMPS Award for his work on the 2016 film Arrival (dir. Denis Villeneuve). He was also awarded the Genie Award for his sound editing work on Incendies (2010) (“Fires”; dir. Denis Villeneuve), the Gémeaux Award in 2011 for his work on “La part d’ombre” (dir. Charles Gervais) and three Jutra awards for Incendies (2010) (dir. Denis Villeneuve), Tu dors Nicole (2014) (dir. Stéphane Lafleur ) and Monsieur Lazhar (2011) (dir. Philippe Falardeau).

After a college degree in in Montréal in 1989, Sylvain began his career working on his first feature as a sound designer in 1994. Since then he has been involved in more than 160 productions spanning fiction and documentary, features and shorts. Mainly active in Quebec, he has also worked on more than fifteen projects in France and on various other productions in Europe and the United States.

Past Events with SYLVAIN BELLEMARE