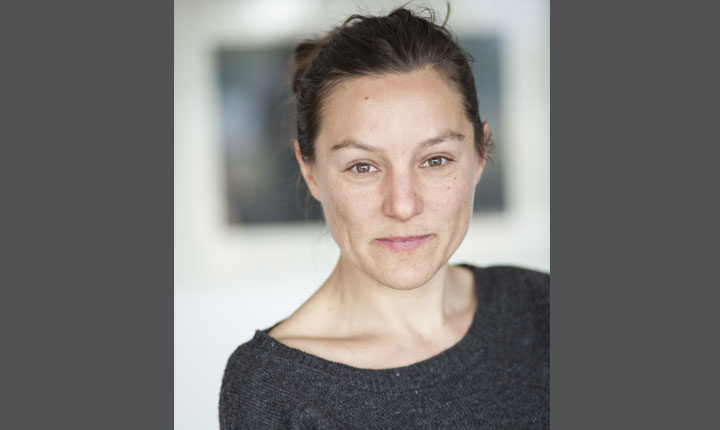 Swedish-born Jannica Honey moved to Edinburgh to study photography and digital imaging after completing a BA in Humanities  (anthropology & criminology) at Stockholm University 1998.

After building extensive editorial experience as The List Magazine’s in-house photographer, where she shot more than 20 covers and covered the full-spectrum of arts, travel, food and events, she began focusing on more challenging subjects in a series of photo essays. In 2011 Honey spent several months shooting lap dancers in Edinburgh for an exhibition premiered at the city’s Festival Fringe, providing a candid and unusual perspective.

The following winter she visited the Mohawk reservation in Kahnawake (Montreal) portraying residents including chiefs, peace officer and drug dealers. Later that year she returned to her native Stockholm to document the life of a group of ageing amphetamine addicts, a community her recently deceased aunt had belonged to.
In the summer of  2013 Honey was given unprecedented access to photograph the Orange Order’s controversial parade through Glasgow, capturing both the marchers and by-standers.

Past Events with Jannica Honey