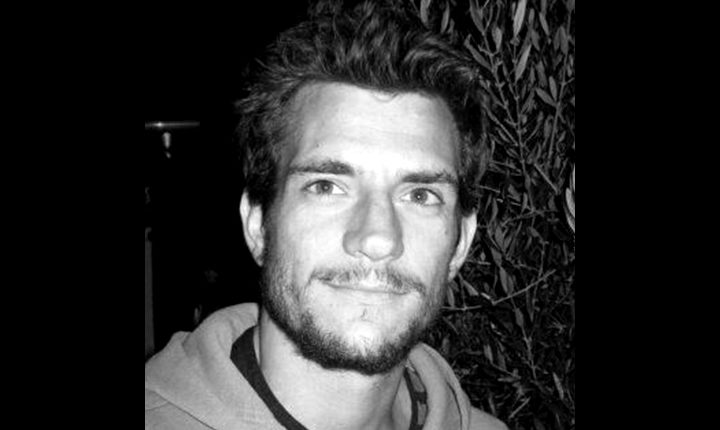 Victor Conradsson is the Sales-Support & Training Specialist  at Believe Digital, where he’s in charge of supporting the development of staff “expertise”, as well as helping with the on-boarding of all new staff worldwide.

After developing an expertise and love for metadata (sic) at Consolidated Independent for the likes of Beggars & PIAS, Victor took part in the launch of the Believe Digital London office in 2010, and notably in the signing and managing of some of Believe UK’s longest running and well-established accounts such as Gilles Peterson’s Brownswood Recordings, Björk’s own label One Little Indian, or the almighty Hospital Records.

Following the growth of Believe UK to a 30-staff team, he’s since taken a corporate role as Global Training Manager in order to replicate established markets’ success-stories across the globe. He manages the Training department which helps with the on-boarding of new staff, notably in frontier territories where the digital market is burgeoning, and supports the constant skills development of Believe’s and Tunecore’s 400 staff worldwide.

He also represents Believe Digital in events where their savoir-faire is called upon, hoping to provide insights to partners or to the wider music-industry community.

Past Events with Victor Conradsson