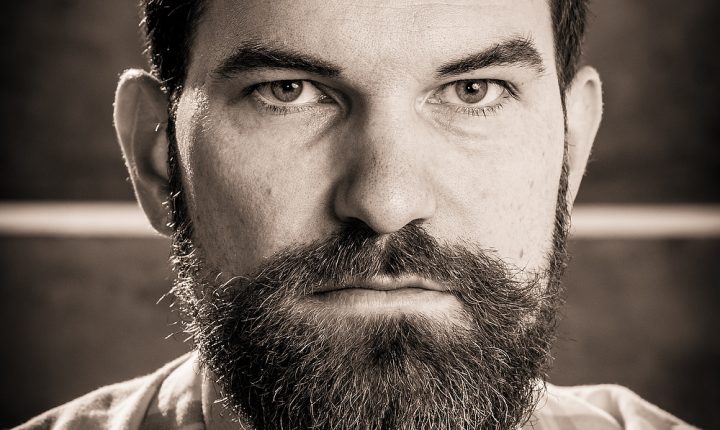 Jacques enrolled at “Institut des Arts de Diffusion” to pursue the craft of film. His first professional short “With the Dust” was screened at the official short competition in Locarno and at numerous international festivals, and was broadcasted on ARTE. Besides, Jacques directed two episodes of the successful RTL sitcom “Comeback” and shot videos for several recording artists and choreographers of the Greater Region.

In 2015, he released his first fiction feature “Mammejong”(produced by Lucil /WrongMen). The film premiered at Max Ophüls Filmfestival Saarbrücken and has been screened at festivals and cinemas across the world.

He is currently working on the television documentary series routwäissgro, which he co-created as part of the K13 collective of writer/directors. Jacques’s strong interest in non-traditional documentary storytelling is showcased in the 2013 creative doc “Sweetheart Come” (produced by Red Lion), and in the upcoming West Africa documentary “Listen”.  Jacques is currently working on his second feature produced by Les Films Fauves and supported by Film Fund Luxembourg.