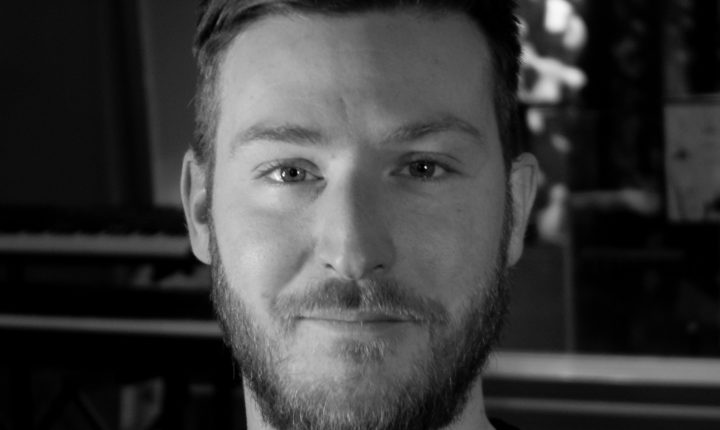 Max Hochmuth is an independent musician, director and creative entrepreneur. He is a founding member of Unison Studios, a recording, production and media composition studio run by a collective of producers, composers and engineers. More than a production space, Unison Studios helps musicians and creatives in all aspects of recorded music from development to the finalisation of their project.

Max is the co-founder and artistic director of the Siren’s Call Festival, a boutique music and culture festival in the heart of Luxembourg City with an eclectic lineup of musicians, artists and performers.

Before being independent, Max ran his own production company for more than a decade, producing documentaries, advertisements and tv shows.

Past Events with Max Hochmuth