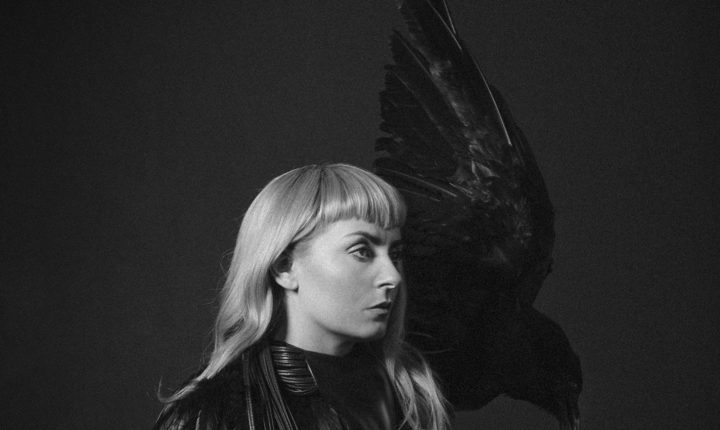 “There is music in every situation you get yourself into.”

So says Eivør –vocalist, instrumentalist and songwriter with a voice of rare beauty and power – when asked about where she gets her inspiration. These aren’t just words as she has relentlessly pursued music ever since dedicating her life to it at the tender age of fifteen.

Born in 1983 in the Faroe Islands, Eivør’s early musical forays were steeped in Faroese musical traditions. At the age of sixteen she released her self-titled debut album bearing the marks of this fruitful starting point. While an enduring love of Faroese culture remains at the heart of her work, its expression has been widened through profound interaction with other traditions.

Eivør’s musical palette has broadened since her folk beginnings as her albums and performances variably have included jazz, country folk, big band stylings, classical influences, and trip hop tinted rock. As of late, she has consolidated these experimental inputs into her own style of folktronica with heartfelt lyrical observations of life as it unfolds.

Eivør is now based in Denmark. Her music covers a wide musical and emotional range, with themes of love, loss, memory, freedom and nature. She remains a voice unique in its intimacy, its effortless virtuosity and range of colours, evident from her first recording all the way through to her ninth album Bridges (2015). And as always, she is a riveting live performer with a vivacious and warm stage presence.

Her career has thus far been a testament to the fact that there is indeed music in every situation. Yet it takes a skilled artist to be able to grasp and express this music and Eivør is such an artist; an acclaimed vocalist/composer at the peak of her powers.

In fact Eivør’s talents as a composer and performer has recently seen her enter the world of television co-composing the score and soundtrack for the major 2015 BBC TV series “The Last Kingdom” (http://www.bbc.co.uk/programmes/p0344rr3 / http://www.ew.com/article/2015/09/29/last-kingdom- opening-credits-preview) and landing a guest appearance in ITV’s major upcoming TV show Beowulf (https://itvstudios.com/programmes/beowulf-return-to-the-shieldlands).

Past Events with Eivør