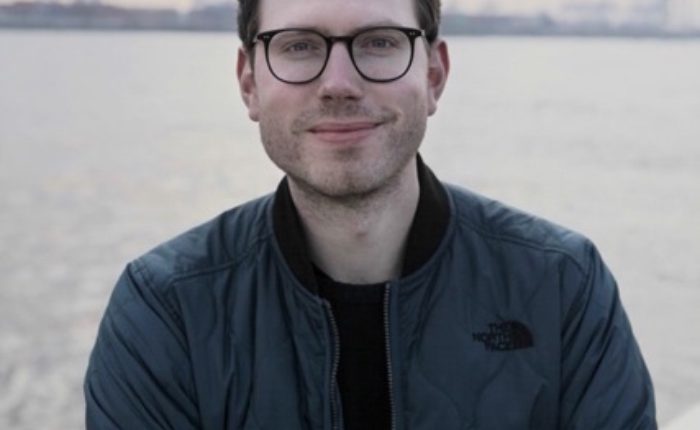 Christian started his music industry career in Brussels in 2007, by founding the music export consulting and event agency the rocking factory, which eventually led him to be hired as International Strategy Manager by MXD – Music Export Denmark and ROSA – The Danish Rock Council for whom he developed and executed +20 music export showcases across Europe.

Christian is today managing partner and co-founder at FACTORY 92, an agency based in Hamburg, Germany, which successfully combines PR, marketing and export consulting competences in one house. FACTORY 92 scales its campaign work from the German to the European scale, and operates with a small full-time of 7 people.

Past Events with CHRISTIAN HOLL BUHL