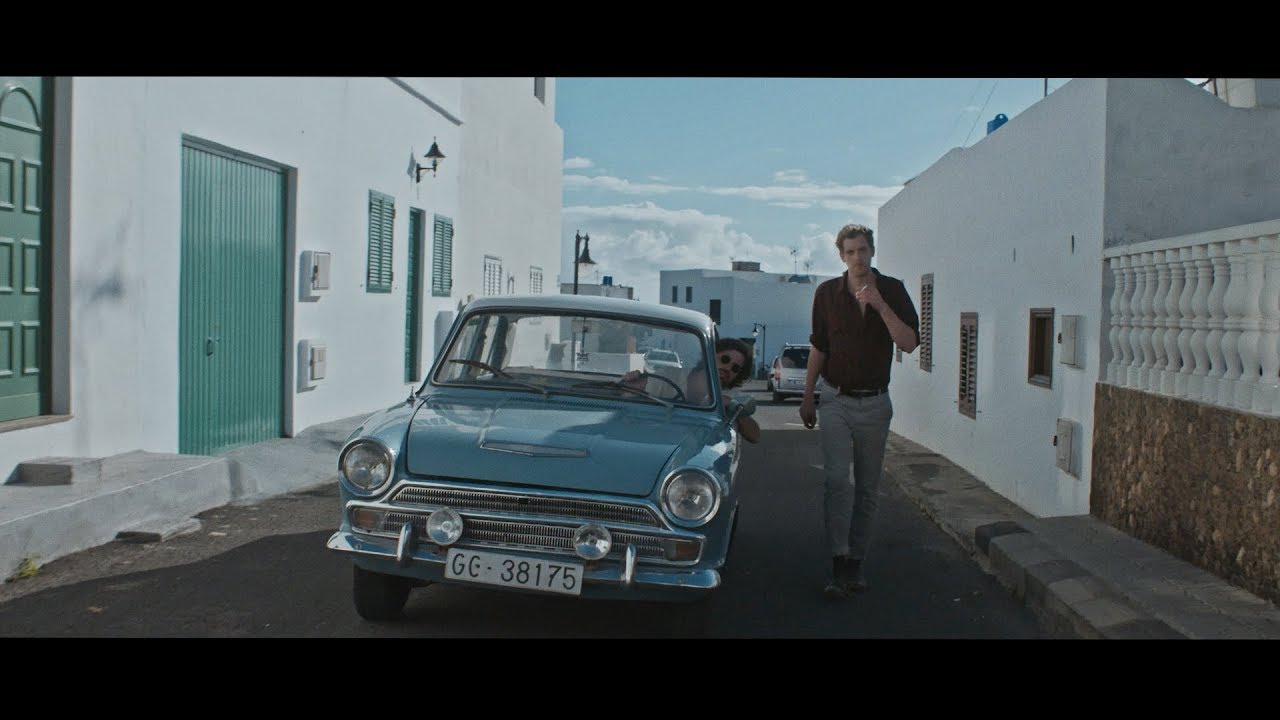 It’s clear from the opening notes of the album’s first and title track Fever that the five-piece have changed, not least due to their individual musical pursuits over the past few years. Opening with a rolling languid bass riff, Fever unfurls into a slinky sunset jam, a swooping string motif adding drama to the funky bustle that fanfares Balthazar into new territory with their fourth album; honest, playful and underpinned with a carefree abandon from two extraordinary songwriters.

Having emerged from a hiatus of sorts which saw frontmen and writing partners Jinte Deprez and Maarten Devoldere both undertake solo journeys, that step away from the band leading them down interesting paths, be it personal or creative. The break saw Devoldere release two albums of lush, moody art-jazz as Warhaus. Meanwhile, his best friend since school, Deprez, remained at home in Ghent working in the studio, indulging his love of old-school R&B, and releasing a solo record under the nom de plume J. Bernardt. The freedom to indulge their whims and the result of those solo successes led to the urge to write together again, propelled by a broader artistic horizon and hastened by their mutual respect for each other’s work.

Past Events with Balthazar