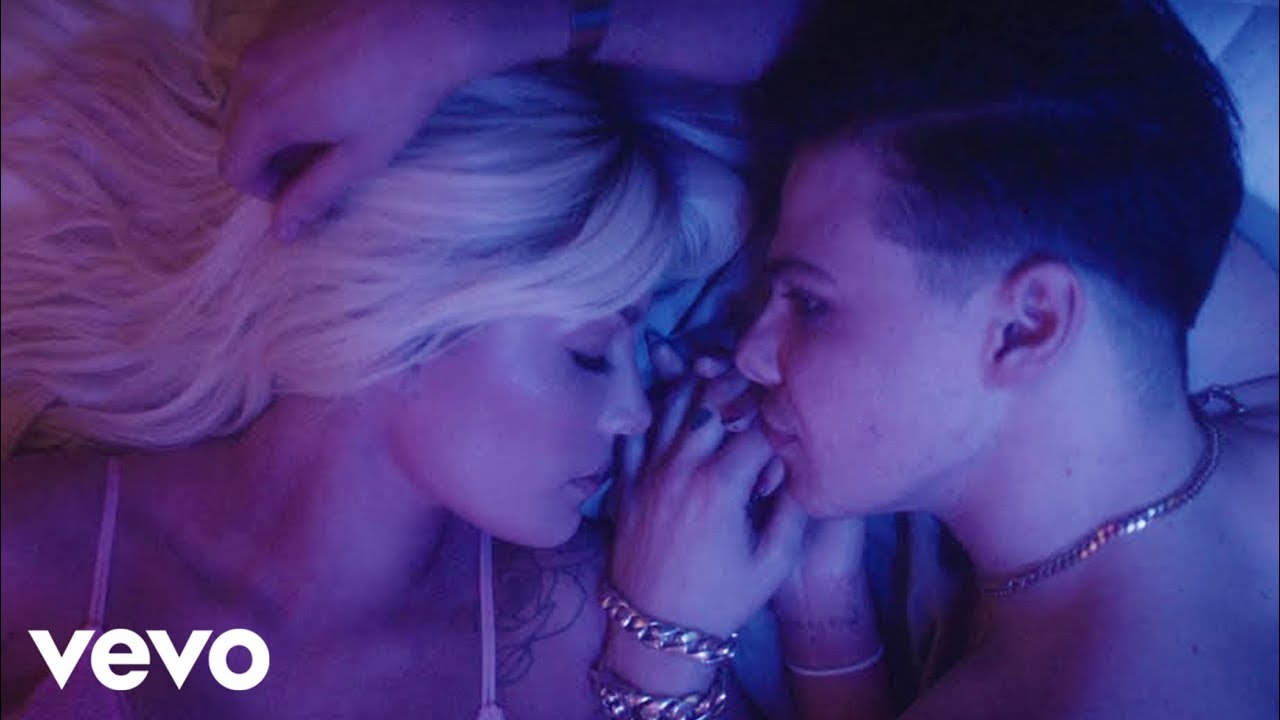 Yungblud partly credits his razor sharp lyricism to his lifelong love of literary-minded songwriters like Bruce Springsteen and Chris Difford from Squeeze. A multi-instrumentalist who plays guitar, bass and drums, he first picked up a guitar at age two and began writing his own songs at age 10. At an early age, Yungblud moved to London to kick-start his career and refine his musical vision, a process aided by the rediscovery of fireband artists like The Clash, Arctic Monkeys and N.W.A.

Yungblud has had an incredible start to the year with the release of his latest single ‘Loner’, which premiered on Radio 1’s Indie Show with Jack Saunders. The track was described as one of his biggest anthems to date and received praise from the likes of Clash Magazine, the BBC, MTV and more. Last year saw Yungblub release his debut album ‘21st Century Liability’ and with over 90 million streams to date, 2019 is looking to be an even bigger year for him.

Past Events with Yungblud