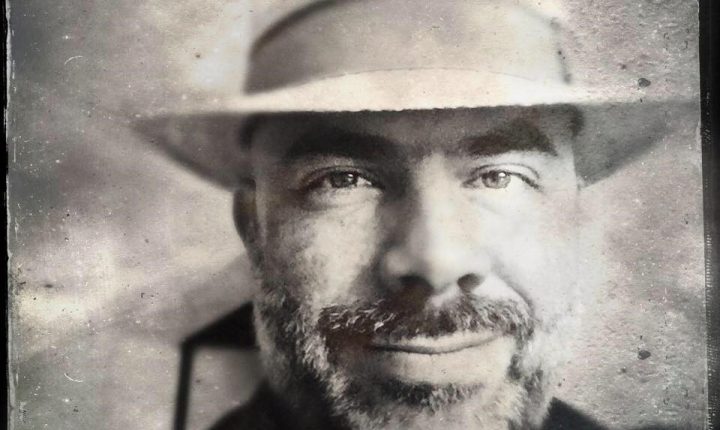 Since 2014, Yann Tonnar, secretary general of the Luxembourgish association of film directors and scriptwriters (LARS), is the creative producer of the documentary series “routwäissgro” for RTL TV Luxembourg. “routwäissgro” is a 24 episode half-hour observational documentary series involving 20 different directors. Yann is also the director of many feature-length documentaries and music videos, and has collaborated on numerous video projects for theatre and contemporary art spaces.

Past Events with Yann Tonnar