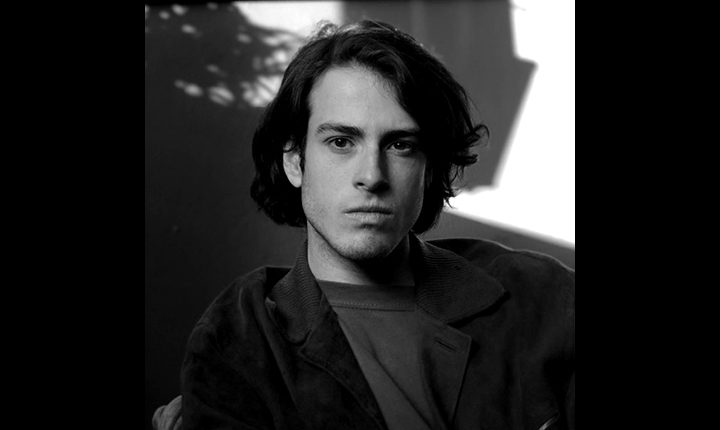 Havin g founded TUYS at the age of ten, Tun’s career as a musician took him all around Europe, playing shows at well-established festivals such as M.S Dockville, The Great Escape and opening for The 1975, Thirty Seconds to Mars and, more recently, Mando Diao.

In late 2017, Tun teamed up with a bunch of other young and up and coming artists, music enthusiasts and professionals to launch the music collective TWO STEPS TWICE, filling the local need of swap shows, contact with international artists and professionals. Jut having finished his International Business Management studies, he’s now working on professionalising his structures and band.

Past Events with TUN BIEVER