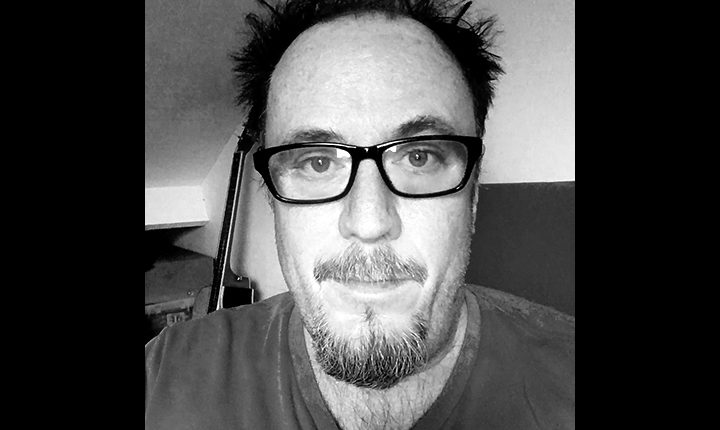 Recent 2 No 1’s in Japan with Nissy and Arashi going 3 x Platinum in sales.

Best known as the man behind the revolutionary UK No 1 chart hit “Love City Groove” – the first rap song in the history of the Eurovision song contest. Beanz wrote, produced and performed the song at the Eurovision finals for the U.K.

After breaking out in the mid-`80s with the group The Beast and behind the scenes programming work with British synth-pop dance band Kissing the Pink, Beanz lit out on his own in 1990 under the production name Plutonic.

He took the industry by storm with a brilliant version of Mike Oldfield’s ambient classic “Tubular Bells.” This landed him a contract at CBS Records in London and a publishing deal with Warner/Chappell Music, and album followed on Arista, and another album on BMG signing to Simon Cowel.

Alongside these hit’s and tours pop co-productions and co-writes, Beanz expanded into movie music, writing the Main Title theme “Get Crafty” for the Kelsey Grammar film “The Real Howard Spitz” (Miramax), music for the Disney film “Astro Knights” as well as the U.K. pre-school series “Raindrops.”

Beanz writes every year for different Eurovision countries that has included, Malta, Cyprus, Ireland, Switzerland, and Denmark to name a few.

Also the President of “Plutonic Group Syncs” Sync company named as one of the best new Sync Agencies by the L.A Guild of Music Supervisors 2019, achieving many placements in film, TV & adverts world-wide.

Beanz is invited and booked to attend song writing camps in Nashville, Malmo, London, and the Santorini Black Rock camp next year 2020

Past Events with STEPHEN RUDDEN