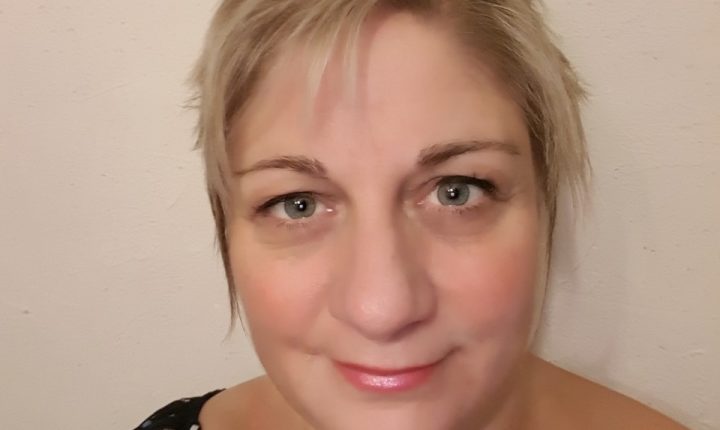 Le Facteur Musique is a collective bringing together Amplified Music promoters from Nancy and its surroundings who are either independent or representatives of an association. It was created in 2012 through the shared desire to confront the diverse difficulties encountered by these participants, by developing solidarity and motivation. Initially an informal collective, it became an official association in 2016. Who can join? Le Facteur Musique is open to all associations, young enthusiasts or old rockers, of all sizes and tastes: metal, indie rock, pop, folk, hip-hop, punk, electro, etc … For what purpose? Le Facteur Musique’s goal is to bring together the independent associations of Nancy and its surroundings with the idea of sharing via the pooling of resources, tools, networks and skills. The main concept is to provide a way for all participants to get to know each other better, to communicate and thus facilitate mutual aid.

Past Events with STÉPHANIE CHERY