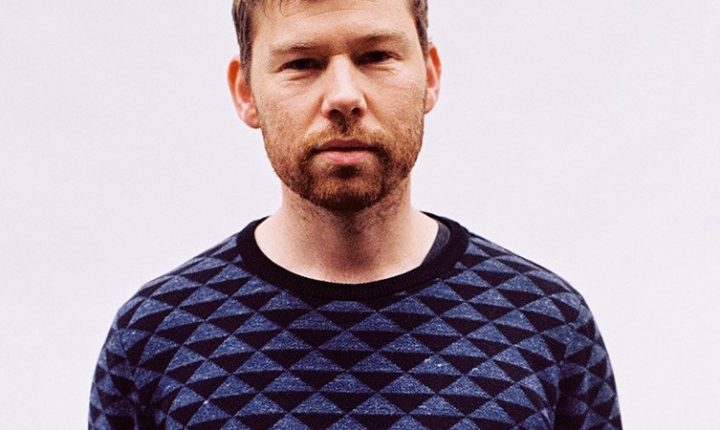 Raoul Schmitz is a self-shooting director and producer. In 2016, together with Stephen Korytko he founded SKIN — a Luxembourg-Berlin based creative studio working in the field of advertisement, documentaries, art films, event and music videos. Their video for the track “Get it” by Luxembourg synthie-electro-pop band Say Yes Dog was awarded best music video at the 2013 VCAs. At the 2015 edition, they won best music video and best upcoming young director for the video “Mkl Jksn” by Mutiny on the Bounty. In 2017, Raoul was the first director to be granted the financial support by the Film Fund Luxembourg for the music video “Mysterious Lights” by Them Lights, which will be released early 2019.

Past Events with RAOUL SCHMITZ