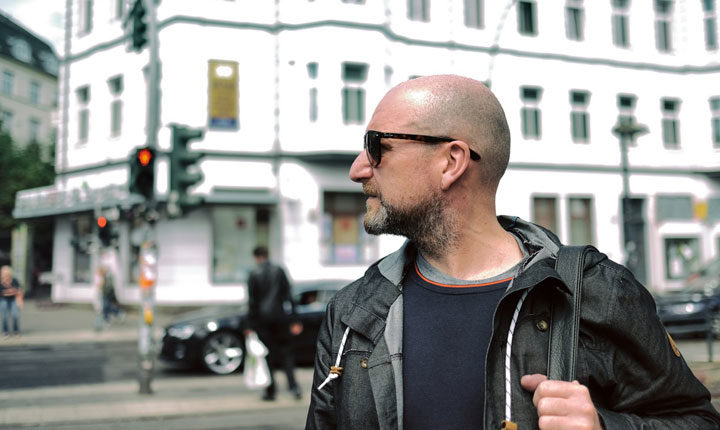 Ralph H. Christoph is the co-founder of the c/o pop festival in Cologne. He was the program director for the festival in its first year’s from 2004 til 2007. Since then he is responsible for international relationships and the strategic development of c/o pop. From 2011 until 2013, he was the program director of C’n’B – Creativity & Business Convention, which was transformed into the c/o pop Convention in 2014. Since 2013 he’s also in charge of INTERACTIVE Festival, a platform for digital trends and ideas. Since 2017, he has been working as the Head of program of c/o pop, including both the c/o pop Festival and the c/o pop Convention.

Besides this, he curated several projects (concerts, festivals, conferences) in countries such as India, China, or Brazil. He is a frequent speaker and moderator at music and creative industries events around the globe, e.g. SXSW Interactive & Music (US), Mama (France), BIME Pro (Spain), Sonar +D (Spain), Elevate (Austria), European Lab for Festivals (France), Foro Mutante (Mexico), CirculART (Colombia) and many others.

Ralph H. Christoph worked as an author and editor (e.g. StadtRevue Köln and SPEX magazine für popculture). In 1998 he also opened the Cologne based Club Studio 672, for which he was the responsible program director until 2004. He was a DJ, promoter and agent for artists such as DJ Koze, Michael Mayer, and many others.

Past Events with Ralph Christoph