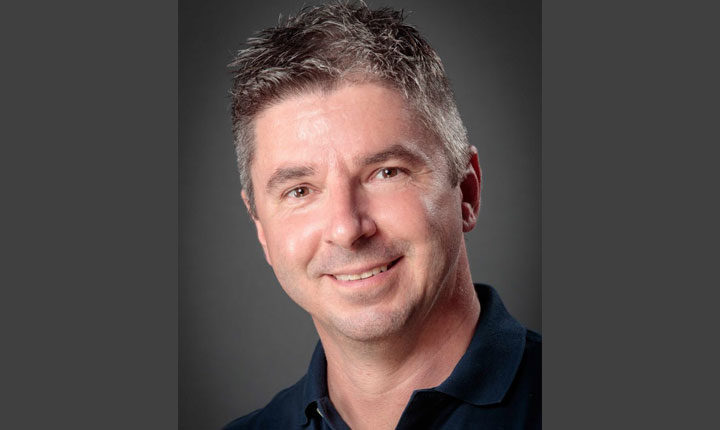 Musician by passion and lawyer by profession, Olivier is Rockhal’s CEO since its opening in 2005. During that time he established the Rockhal amongst the leading music venues in Europe and in 2008 initiated Sonic Visions, Luxembourg’s music festival and conference. What started as a mere music industry gathering where besides the festival crowd artists and music professionals met, has today expanded to an event where start-ups, independent and major players from the music, IT – and creative industries from all over Europe meet to discuss the latest trends and topics in music, creativity, technology and entrepreneurship.

The Rockhal is one of the founding members of the Liveurope platform supporting emerging artists on a European scale and member of the EAA, the European Arenas Association.

Past Events with OLIVIER TOTH