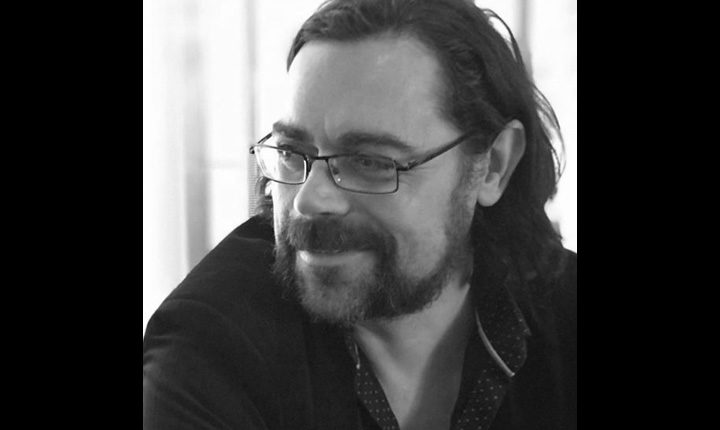 Founder Director of Lusitanian Music Publishing, in Lisbon Portugal, Saraiva began his 20+ years experience in the music industry in Canada, where he opened his first label and publisher in 1995. Returning to Portugal in 2008, Saraiva is the founding President of AMAEI, the Portuguese Independent Music Trade Association. Nuno Saraiva is also the Executive Director of WHY Portugal, the Portuguese Music Export Office.

Nuno is founding member and Project Supervisor of Europe in Synch

Past Events with NUNO SARAIVA