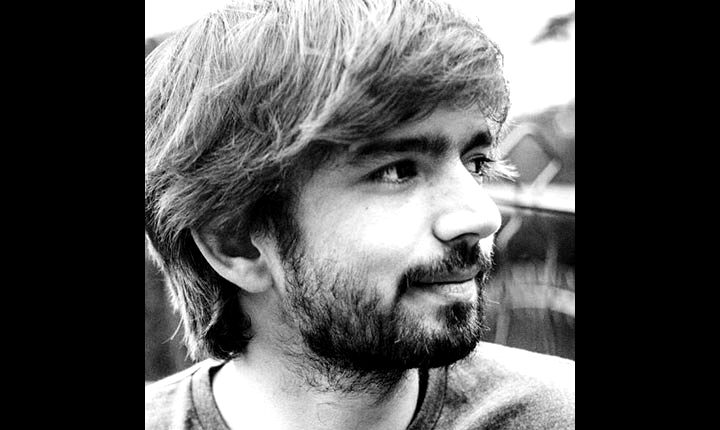 Nicolas Jaumain started his career as a booking agent at Next-Step agency in 2015 after being involved in various cultural organizations in Namur, such as Belvédère, Beautés Soniques or Fêtes de Wallonie to name but a few. His roster is composed of national and international talents like Adam Naas, Beautiful Badness, Carpenter Brut, Peter Harper, MHD, and many more. Besides, he is the co-coordinator and music programmer for BlueBird Festival, which takes place in the province of Namur every year in July, offering an alternative programming in a bucolic environment.

Past Events with Nicolas Jaumain