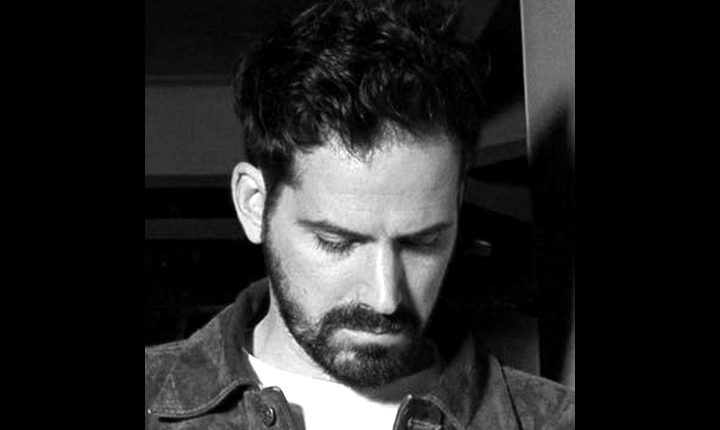 Michel Welter graduated in 2003 with a Master of Arts in Music Business from the New York University. He worked in numerous cultural institutions in Luxembourg such as the ‘Centre Culturel de Rencontre Abbaye de Neumünster’ where he started in 2005 as an assistant of the cultural programming. He later joined the Rockhal’s booking and marketing department. Welter left the Rockhal in 2008 to join A-Promotions as a booker and has been the managing partner since September 2015. He also became a member of the supervisory board of music:lx.

Past Events with Michel Welter