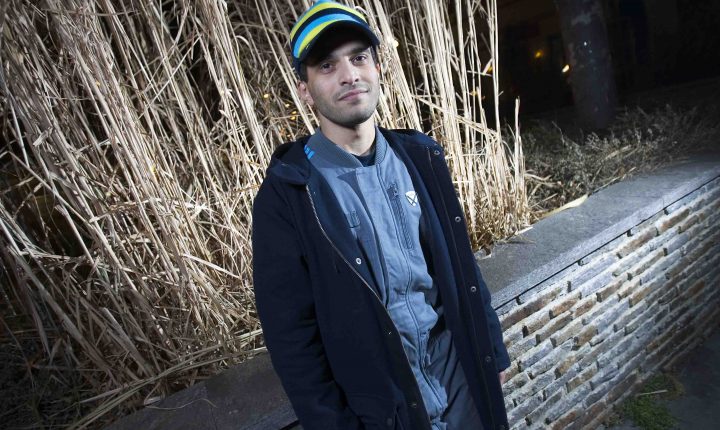 Michel Attia has been working for FM4, Austria´s much acclaimed alternative radio station for over a decade now. He convinced artists like Franz Ferdinand, Feist, Moby and Jarvis Cocker to grace the radio station´s anniversary party with their presence, and he’s persuaded stars like Placebo, Coco Rosie, Nick Cave and Tori Amos (twice!) to play an exclusive show case for a small audience of fans at the Vienna RadioKulturhaus. As his own subdivision in the marketing department, Michel is responsible for booking and organizing the +30 events that FM4 hosts per year, as well as for the co-ordination of various others which FM4 co-operates on.

Past Events with MICHEL ATTIA