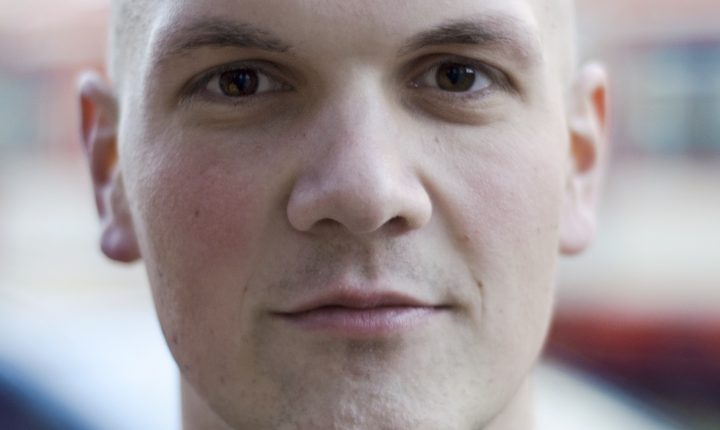 Michael Kausch joined the Alphadoupleplus crew in late 2012 to promote shows at the ExHaus in Trier. Before that, he got connected to their work  by visiting their shows and shooting photos of the bands playing on stage. Asking whether they maybe need some help or not he became part of their team.  After he saw how much work you have to put into some shows to get everything running smooth, he got a way better understanding of the whole industry. By doing advertising and putting together a street team, he also got a view behind the scenes of some  bigger events (such as Groezrock, Ieperfest and Riez Open Air). The biggest event with Alphadoubpleplus was the Summerblast , a one day Metal/Hardcore/Punk Festival, in the Arena Trier, which had more than 2500 visitors.  The Summerblast itself has been happening for more than 10 years and it‘s quite known in the scene and has people travel from all over Europe to the Exhaus in Trier.