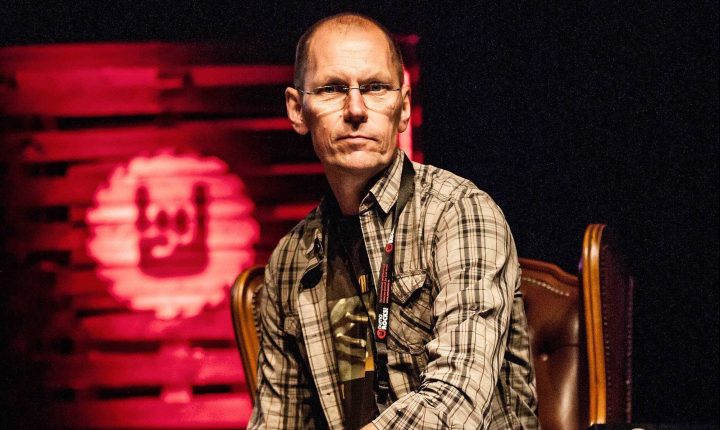 Mark van Schaick has been affiliated with Buma ROCKS! since the first edition in 2013, and is responsible for the conference programme & communication. Throughout his career, Mark found truth in metal and jazz. With his background in music journalism, Mark is a contributing editor with the periodical of Dutch collecting society Buma/Stemra. Previously he has been writing for Dutch music magazine Oor for twenty years and as an editor-in-chief he has produced magazines for musicians like Gitarist and Slagwerkkrant.

Past Events with MARK VAN SCHAICK