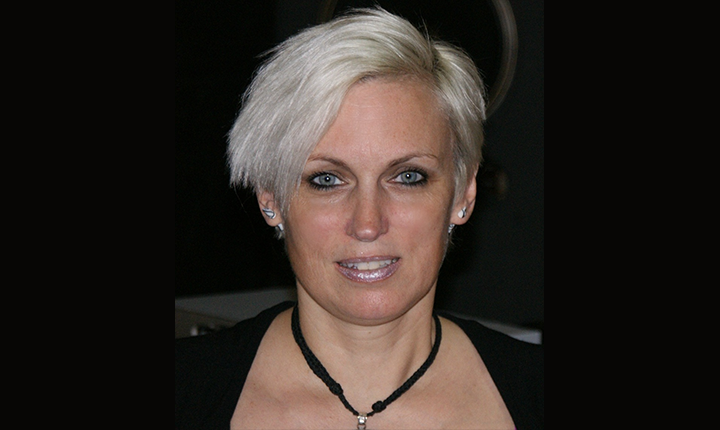 Mandy Parnell became interested in recorded music at the age of 5, listening to records on a portable Dansette player. She studied music and music technology through her school, college and university years, training and working in recording studios until landing an internship at a mastering studio. Working her way up through the ranks, Mandy eventually became a world-renowned mastering engineer in her own right. She finally decided to launch her own facility, Black Saloon Studios. Her 24 years of experience have allowed her to discover and develop her philosophies in analogue and digital audio, while working with an amazing array of artists. She has been nominated and won numerous Grammy, Tech Awards, MPG and various other awards. She is also an active member of the AES, Grammys, APRS and MPG, and lectures on mastering and the music industry across the globe.

Past Events with Mandy Parnell