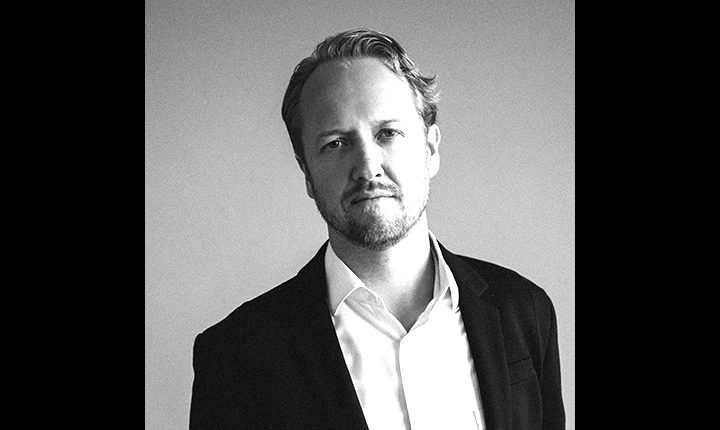 Mac Reynolds manages producers and artists including Grammy-awarded rock band Imagine Dragons as a partner in Reynolds Management and practices entertainment law at Reynolds & Associates in Las Vegas. He also serves as Vice Chairman for the Tyler Robinson Foundation, a nonprofit providing support for childhood cancer families. In 2016, he co-founded Night Street Records, an Interscope joint venture whose first artist K.Flay was nominated for two Grammy Awards in 2018 including Best Rock Song.

Reynolds, a third generation Las Vegan, received his Juris Doctorate at U.C.L.A. School of Law, where he was a member of the Entertainment Law Review and recipient of both the Paul Miller Copyright and DeGarmo Scholarships. In 2007, his essay on the state of the music industry (and a blueprint for making it profitable again) won grand prize in the Grammy Foundation’s Entertainment Law Initiative. Mr. Reynolds is a published author in multiple law reviews and journals.

Before returning to Vegas in 2011 to pursue artist management and join the family law firm, Reynolds was a litigation associate in the Los Angeles office of Proskauer Rose, where he worked for clients ranging from multi-billion dollar corporations to entertainment conglomerates and artists such as Ticketmaster, U2 and Smashing Pumpkins

Reynolds currently resides in Las Vegas with his wife Julie and their five children.

Past Events with MAC REYNOLDS